Guardiola sets Premier League record ahead of Mourinho and Klopp 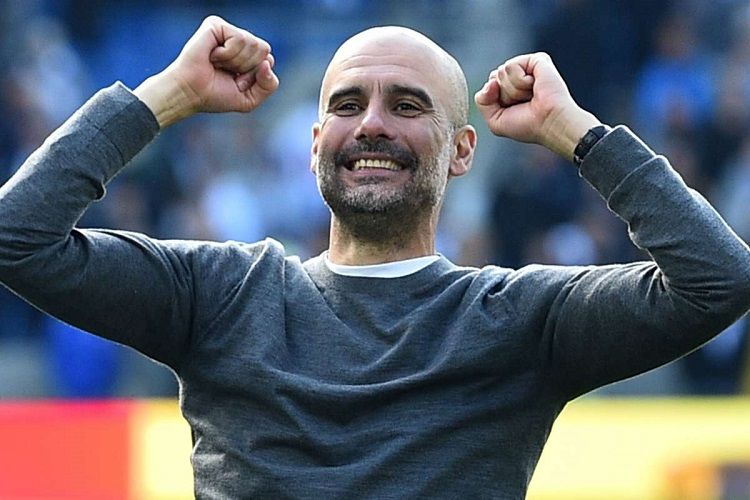 City boss Guardiola brought up the century with a 2-0 home triumph over Chris Wilder's side, courtesy of second-half goals from Sergio Aguero and Kevin De Bruyne.

It came in his 134th game in charge of City, beating Jose Mourinho's previous record of 142 matches, and saw City bounce back from Friday's disappointing defeat to Wolves .

"This achievement is a compliment for the club, the staff," Guardiola said after the match.

"One hundred victories in 134 games, only 34 where we (didn't win), it is an incredible achievement for this organisation, for all the staff and the people who did it.