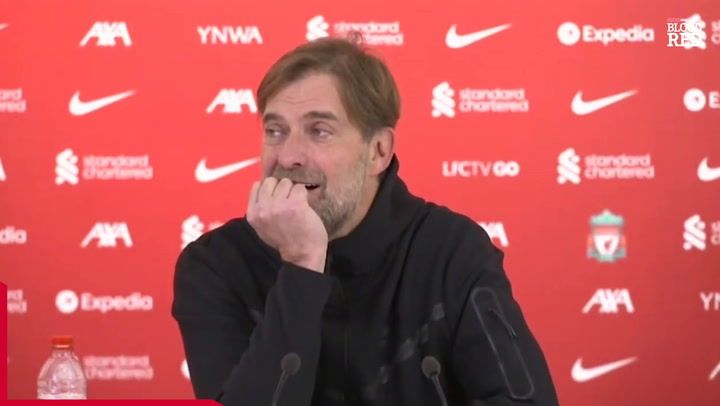 The transfer widow is open and Liverpool have once again been linked with a host of players.
It's been a quiet window so far for the Reds, with any deals expected to go ahead in the summer, but that still hasn't stopped the rumour mill from turning and linking Liverpool with a few names.
Jurgen Klopp's midfield is particularly of interest today with Liverpool being linked with a Premier League based Euro 2020 stand out and a young French star.
Here we round up the rumours and evaluate just how likely they are to happen.
Who? Kalvin Phillips
Where? El Nacional
What? It's claimed Liverpool could be launching a £40 million bid for the Leeds United's Kalvin Phillips.
After catching the eye during Euro 2020, the midfielder could be the ideal fit for Klopp's side, however it is reported that the Yorkshire outfit would be reluctant to sell to the Reds and would rather strike a deal with a European club.
TRANSFERS LIVE: Mohamed Salah contract latest, Raphinha blow, Eduardo Camavinga fee
Who? Roberto Firmino
Where?Barca Universal
What? Barcelona news outlet has claimed that the Catalan giants are interested in the Liverpool forward.
Firmino's contract is up in 2023 and and it is reported that the 30-year-old could be available at a knock down price of £16m for the Spanish club.