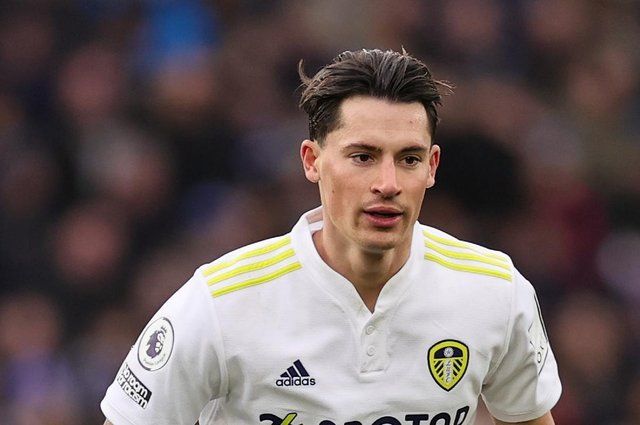 The 25-year-old was preparing to join up with his national team, Germany, for friendlies against Israel and the Netherlands.
Koch has earned eight caps for his country since making his senior international debut in October 2019.
At the start of this season, Koch underwent surgery in America for a pubic bone contusion, which counted him out of a significant number of Premier League games as well as involvement in Germany's qualification for Qatar 2022.
Koch was named in Hansi Flick's squad 26-man squad for the March friendlies but won't join up with his teammates after receiving a positive lateral flow result.
The news follows the omission of Raphinha from Jesse Marsch's squad to face Wolves on Friday after the winger tested positive for coronavirus.
In a tweet shared on the German national team Twitter account, it was revealed that Koch's infection prevents him from participating this international break.
"The team have arrived in Gravenbruch," the tweet read.
"Alongside Karim Adeyemi (muscle injury) and Joshua Kimmich (birth of his third child), Robin Koch has also not travelled to join the team today, due to a positive Covid-19 rapid test taken before travel."