When Real Madrid or Barca knock on the door the other clubs must tremble - Guardiola on Sterling transfer
Read: 306 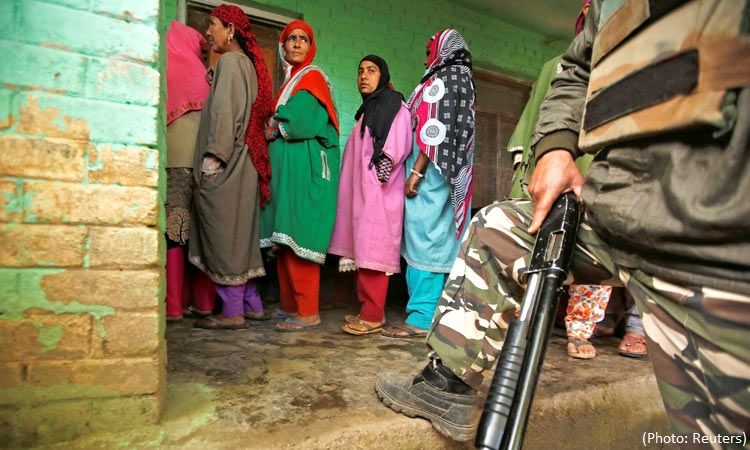 The killing in Anantnag district of India's only Muslim-majority state is the latest in a string of attacks that have marred India's staggered election which began last month.

The militants opened fire on Gul Mohammad Mir, 65, who headed a local unit of the Hindu nationalist Bharatiya Janata Party (BJP), at his house in south Kashmir on Saturday night.

Police said a polling station to be used in the district on Monday was set ablaze in the nearby Shopian area.