Pentagon says about 14 Russian-made warplanes could be on Libya’s territory
Read: 1008 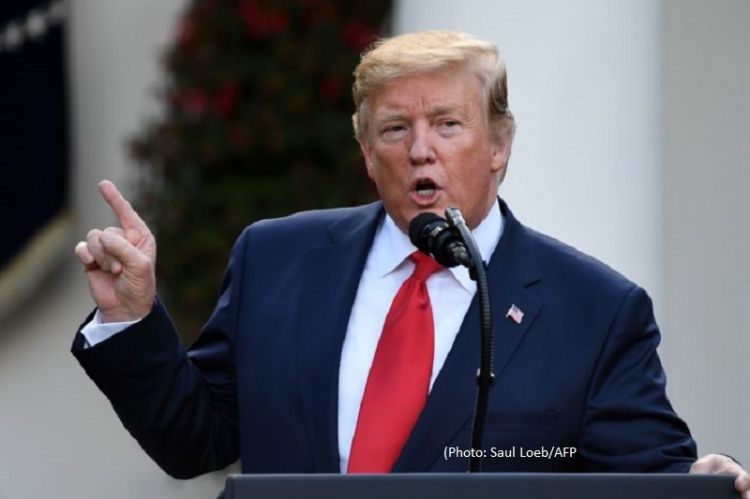 The U.S. president Donald Trump said that he would end the popular U.S. green card lottery.

The program was created 27 years ago and since then each year 55,000 people around the world receive the right to reside and work legally in the United States together with their families.

Trump said that the United States wanted to get rid of chain migration and that they “will get rid of this lottery programme as soon as possible.” The current program will be replaced by a new one, which will be called "Build America Visa”.

The system will work on points, for example, younger workers will get more points because they will work longer for the US economy. More points will also be given to people who have special abilities or are high-skilled professionals