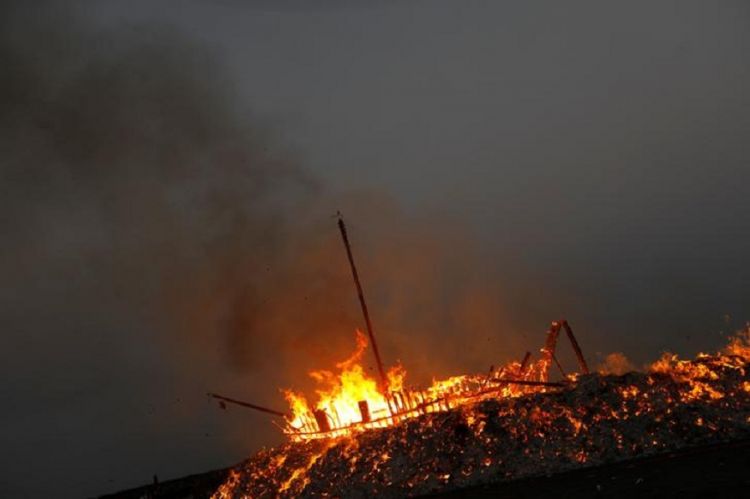 At least 30 children in Liberia were killed in a fire at their school, police said on Wednesday, Reuters reports.

“The kids were learning the Koran when the fire broke out,” police spokesman Moses Carter said. “The cause is not known yet.”

The fire started late on Tuesday in the suburbs of the capital Monrovia, President George Weah said in a tweet.