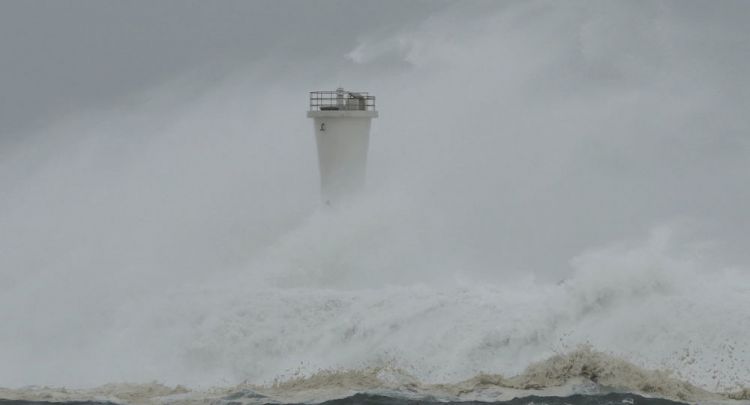 Meteorologists have been comparing the upcoming storm with powerful Typhoon Ida, which devastated the country in 1958, claiming the lives of 1,269 people, Sputnik News reports.

Tokyo announced the highest level of alert in 7 prefectures because of the upcoming torrential rains, also ordering over 50,000 people to evacuate, and urging another 4.2 million residents to flee the endangered areas as well. The typhoon is expected to bring gusts of wind of up to 140 mph (225 km per hour).

​Hagibis has also caused the cancellation of the Japanese Formula One Grand Prix and a Rugby World Cup group match.

​Airlines have also cancelled around 1,200 domestic and 200 international flights.