An opportunity emerged for our talking about normalization of relations of Azerbaijan and Armenia - FM
Read: 298

Choosing a way of diplomatic negotiations in the resolution of Armenian-Azerbaijani conflict is very important - American expert
Read: 245

The US Navy set off explosives next to its new aircraft carrier to see if the ship can handle the shock
Read: 198

Kocharyan discharged from hospital, taken back to jail 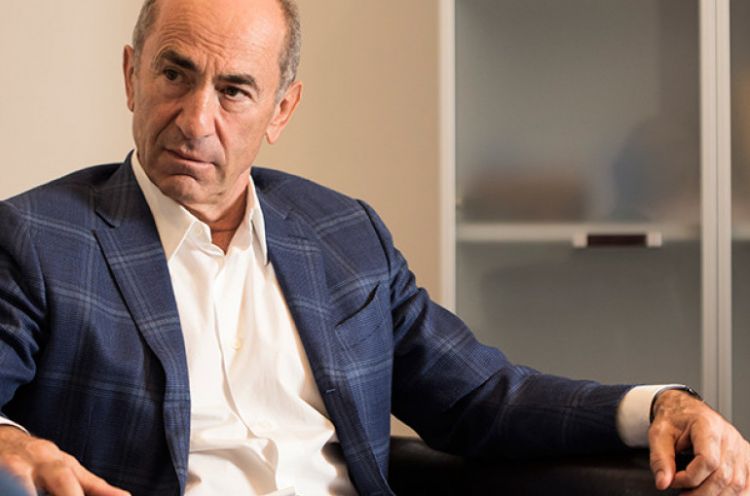 Ex-President Robert Kocharyan has been taken back to jail pending trial after undergoing a surgery at the Izmirlyan Medical Center on October 9. Kocharyan was recovering from the procedure for nearly two weeks at the hospital.

The ex-president is remanded in custody amid a trial of the 2008-post election unrest in Yerevan.

He is charged with overthrowing constitutional order and bribery.