The loss of the four young men is extremely sad and we share grief of their families – British journalist
Read: 2058

Hubble captured a sculped galaxy that is moving away from us
Read: 475 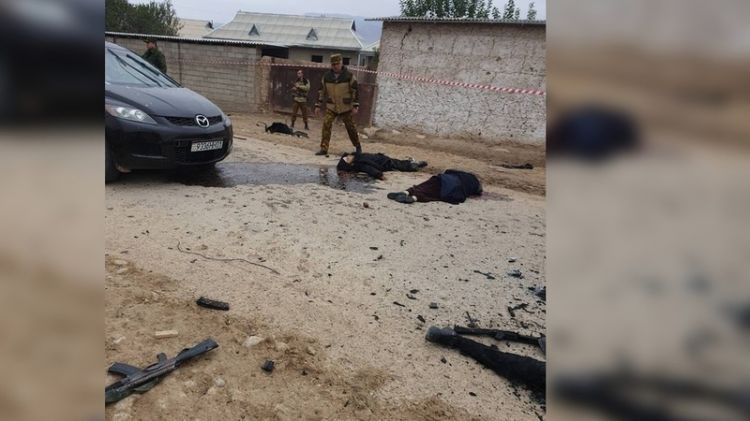 In early hours of November 6, the armed group attacked the Ishkobod outpost with use of firearms, the Border Troops of Tajikistan said.

The group seized 5 AKM assault rifles. As a result of the operation, 15 members of the armed group were surrounded and neutralized, 5 were detained. One border guard and 1 police officer were killed in the shootout.