New TOS-2 Flamethrower system to be supplied to Russian armed forces by May | Eurasia Diary - ednews.net 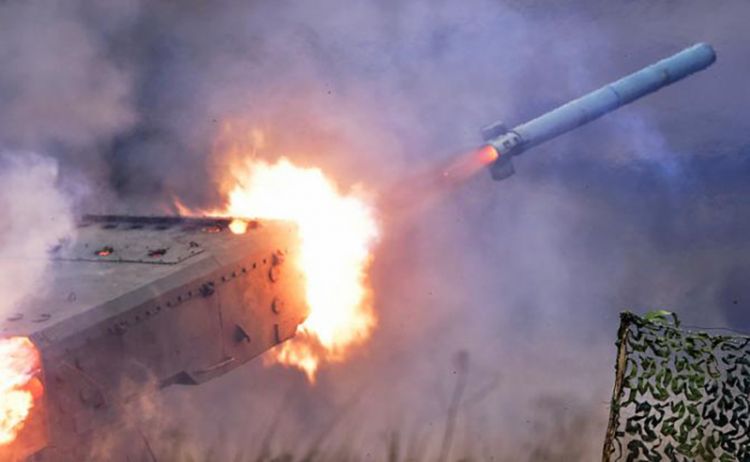 The Russian military will get the new TOS-2 Heavy Flamethrower System by May 2020, Maj. Gen. Igor Kirillov, the commander of the Russian Armed Forces' Radiological, Chemical and Biological Defense Troops, has announced, Eurasia Diary reports citing Russian media sources.
"The development of the heavy flamethrower system, TOS-2, should be completed before the celebration of the 75th anniversary of the Victory in the Great Patriotic War, and it will be supplied to the armed forces. It is expected that this system will participate in the Red Square Parade [on May 9]," Kirillov said in an interview with Krasnaya Zvezda, the official newspaper of the Russian Defense Ministry.
According to the developers, the TOS-2 is expected to be mounted on the Armata tracked chassis platform.
An earlier version of the heavy flamethrower system, the TOS-1 multiple rocket launcher and thermobaric weapon, uses the tracked armored chassis of the Russian T-72 tank family.
A parade is held every year in the Red Square in central Moscow on May 9, to commemorate the victory of the Soviet Union over Nazi Germany in World War II. Russia's varied military units are showcased at the event, which is usually attended by leaders of other states and international organizations, at the invitation of the Russian government.