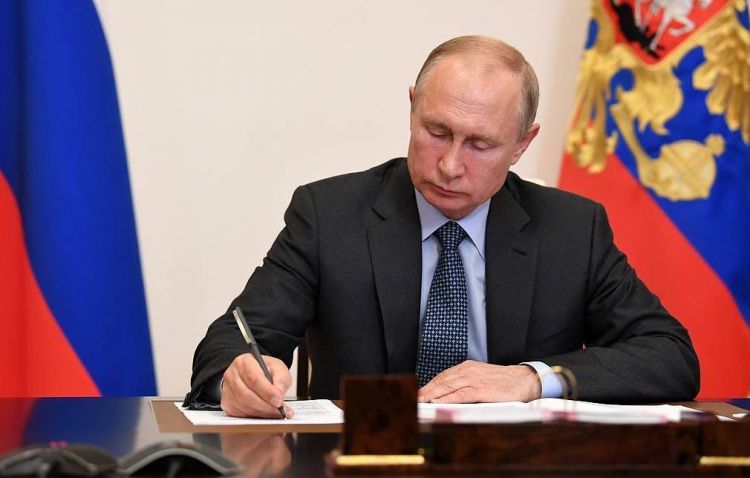 The law introduces the definition of a remote online vote, which implies voting without a paper bulletin with the use of a special software. Under the law, during the elections to the state bodies, local self-governing bodies and a referendum voters and participants of a referendum should be allowed to cast their ballots by mail or in a remote online vote.

The new law also stipulates that the voters’ signatures may be collected via a single portal of state and municipal services.