Many Armenians ‘not ready to go to war’ for the sake of Pashinyan regime’s interests - Russian expert
Read: 666 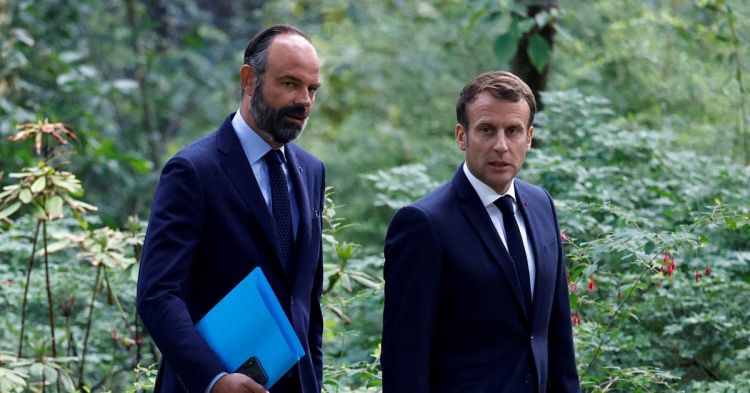 "Today, Edouard Philippe filed his resignation to President Emmanuel Macron, which he accepted," the announcement says.

The Elysee Palace said in a statement that Philippe would handle government affairs until a new cabinet was named.

Questions over Philippe’s job have swirled since mid-June when Macron declared he wanted to "reinvent" his presidency, Reuters reported.

In French government reshuffles, the prime minister tenders his or her resignation ahead of cabinet appointments but can still be re-named to the position. It was not immediately clear whether Philippe would be called upon to form the new government.

Macron’s move to refashion his centrist government comes after voters punished the former investment banker and his party in nationwide municipal elections.