US blocked major arms deals with Turkey, including the F-16 modernization
Read: 807

- The Jordanian historian Al-Armouti, author of the book “The Kashmir Crisis” / Why has not the Organization of Islamic Cooperation exerted any effort for Palestine and Kashmir? - PHOTOS
Read: 586 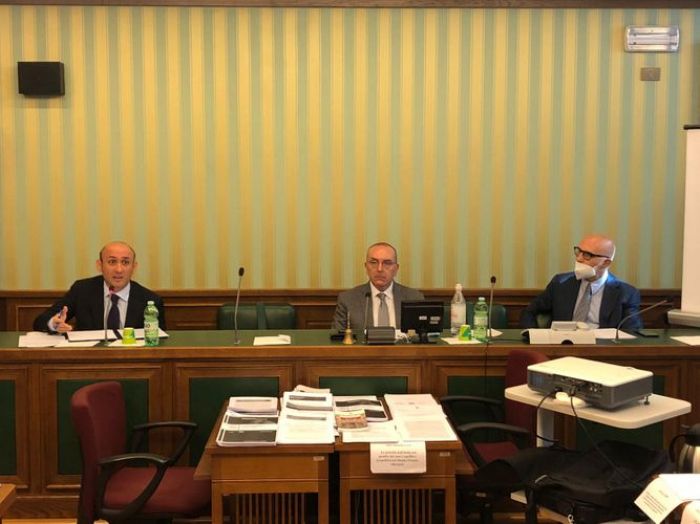 The Standing Committee of the Italian Senate held hearings on the recent military provocations of Armenia against Azerbaijan with the participation of Azerbaijani Ambassador to Italy Mammad Ahmadzada, AzVision.az reports citing Azerbaijan's Embassy in Italy, EDNews.net reports citing Azvision.

Chairman of the Foreign Affairs Committee of the Senate of Italy, Vito Petrocelli opened the hearings, expressing concerns of Italian Senate on this issues.

Afterwards, Ambassador of Azerbaijan to Italy Mammad Ahmadzada made a presentation on this issue.

Senators also were informed of  the new military provocation of Armenia in the direction of Azerbaijan's Tovuz region since July 12, as well as the reasons and goals that provoked the Armenian leadership to such provocation.