US, India to strengthen counterterrorism cooperation 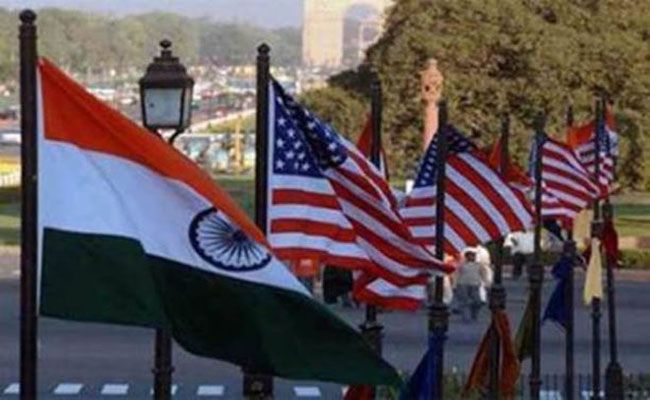 The US reiterated its support for India’s fight against terrorism as the two sides held talks to strengthen counterterrorism cooperation, the US State Department said late on Thursday, Anadolu Agency reports.

Both sides denounced the use of terrorist proxies and “strongly condemned cross-border terrorism in all its forms,” read a statement issued after virtual meetings of the US-India Counter Terrorism Joint Working Group and US-India Designations Dialogue.

They exchanged views on threats posed by UN-sanctioned terrorist entities, emphasizing the need for concerted action against all terrorist networks, the statement said.

The two delegations expressed “a joint commitment to strengthen cooperation on information sharing to disrupt the ability of international terrorists to travel.”

“The two sides underlined the urgent need for Pakistan to take immediate, sustained, and irreversible action to ensure that no territory under its control is used for terrorist attacks, and to expeditiously bring to justice the perpetrators of such attacks, including 26/11 Mumbai and Pathankot,” the statement added.

“The two sides also shared information about their priorities and procedures for pursuing sanctions and designations against terrorist groups and individuals, particularly in light of recent legislative changes in India.”