Lithuanian journalist who witnessed the bloody tragedy - "All this was a plan aimed at the Armenian occupation"
Read: 735

The unblocking of Armenia’s borders with neighboring states could actually harm Russia's position in the region - Expert
Read: 416

The bravery of those who sacrificed their lives on 20 January for independence should never be forgotten - British journalist
Read: 377

If the ceasefire long-term, Turkey and Azerbaijan may take steps to normalize relations with Armenia - Turkish FM
Read: 218 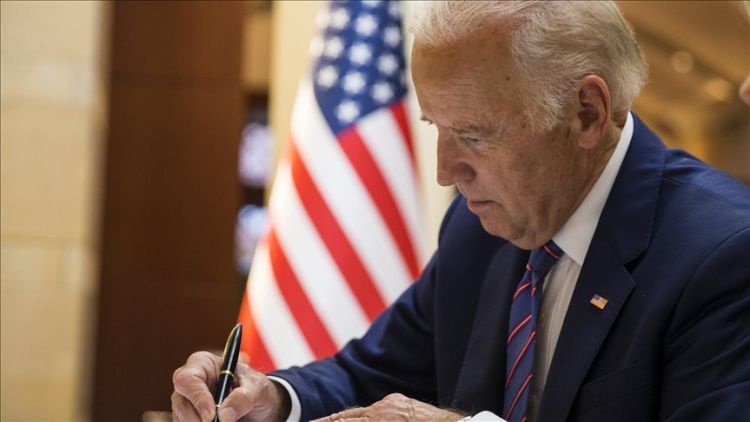 US President-elect Joe Biden is expected to continue policies based on the US-Japan alliance in the face of China's "expansionist" policies in the Indian-Pacific region and North Korea's "menacing" missile tests, Anadolu Agency reports.

Experts in diplomacy and international relations assessed Biden's view of relations between Washington and Tokyo as he prepares to take office in January.

"Biden doesn't need a new understanding" on bilateral relations, said Fujisaki Ichiro, Japan's former ambassador to Washington. In the face of China's regional assertiveness and North Korea's missile tests, he stressed his country's position in the security alliance with the US.

Against the "expansionist" threats from Beijing and Pyongyang, Fujisaki said: "Japan must remain cool and resilient. We have to stick to the rules[…]We will march with the United States.”

Fujisaki said the Cabinet of Prime Minister Suga Yoshihide, who took over from Shinzo Abe in September, knew many of Biden's close working team.

"The policy of the Biden administration is not 'America First'," Fujisaki said, pointing out that his country is optimistic about the new US administration.

“They respect their allies, and we share common values. As they return to the multilateral world, we welcome the Biden administration,” he added.

Fujisaki noted that negotiations will continue on issues such as the status of the cost burden on the Tokyo government of US bases located in Japan and changing the direction of the volume of bilateral trade against Japan.