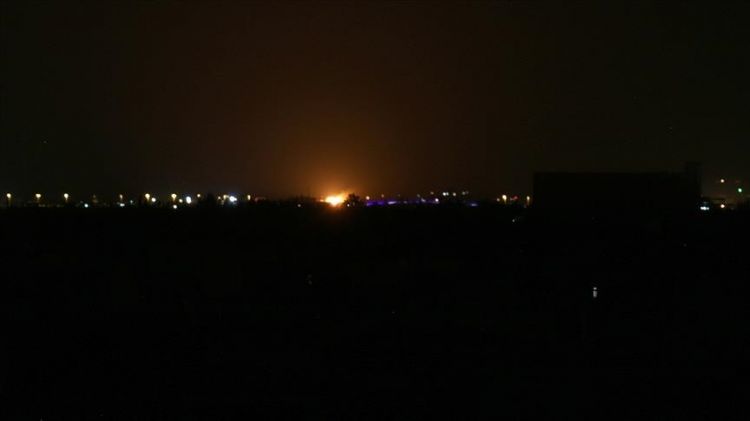 Syria claimed late Sunday that it repelled a missile attack by Israel on the capital Damascus.

According to Anadolu Agency, Israeli forces carried out an attack on some targets around the capital at 10.16 p.m. local time from the direction of the occupied Golan Heights, according to the SANA news agency, which is affiliated with the Bashar al-Assad regime.

"Immediately, the army air defenses intercepted the hostile missiles and shot down a number of them," the news agency reported.

Israel has not yet commented on the claim.

In Damascus, along with the regime’s army, there are also military posts belonging to foreign terrorist groups under the command of the Iranian Revolutionary Guards.

Since the beginning of the civil war in Syria in 2011, Israel has launched several attacks on Iran-backed Hezbollah forces and the Syrian military, claiming that rockets are fired on its territory from time to time from Syria and the Golan Heights.