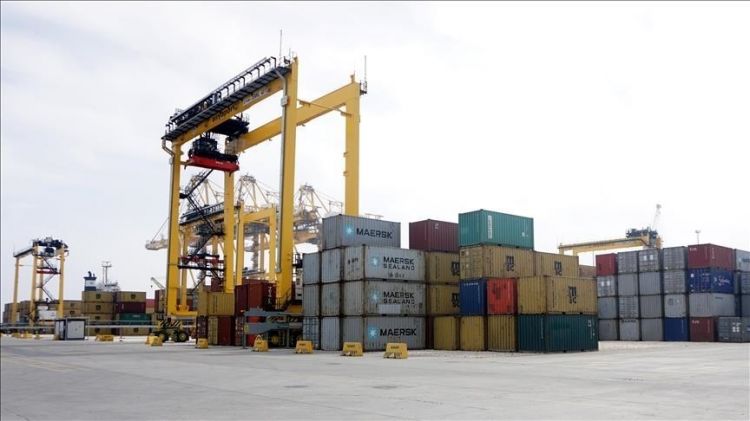 A year after the start of the coronavirus pandemic, China’s economy showed record growth of 18.3% in the first quarter of 2021, according to official figures released Friday, Eurasia Diary reports citing Anadolu Agency.

​​​​​​​The 18.3% figure is the highest quarterly year-on-year growth rate since China first began publishing data in 1993.

The country faced a slowdown – a 6.8% contraction – during the same quarter last year when it imposed strict lockdowns in many areas to stem the spread of COVID-19.

Figures showed the GDP rose to $3.82 trillion in first quarter of the current year, up 0.6% from the fourth quarter of last year.

Measures taken by the Chinese government to stimulate the growth of the world’s second-largest economy resulted in a V-shaped comeback in the last three quarters of 2020 – 3.2% in Q2, 4.9% in Q3 and 6.5% in Q4.

“Thanks to the effective measures that the government has taken to control the pandemic and stimulate the economy, we have observed resilient momentum in economic indicators coming from both the production and consumption side,” said Hoffman Cheong, Ernst and Young China (North) managing partner.

According to Hoffman, catering sales almost returned to the level at the beginning of 2019, which suggests “strong sentiment of the populace to go out, meet people and spend money.”

“This is the underlying reason why we are confident in China's outlook,” he added.

However, the NBS warned of “high uncertainties and instabilities as COVID-19 continues to spread globally and the foundation for the domestic economic recovery is yet to solidify.”

China has projected to expand its economy to over 6% in the current fiscal and create more than 11 million new urban jobs.