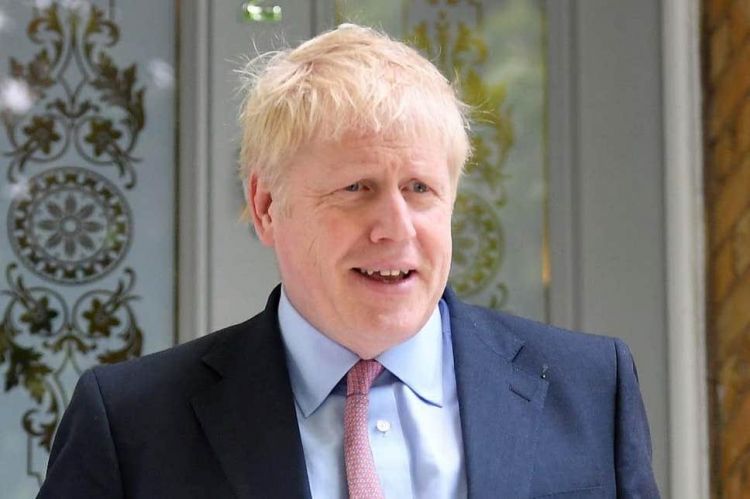 Conservative candidate Jill Mortimer won by a large margin, securing what less than a decade ago would have been seen as impossible feat of dislodging the main opposition Labour Party from one of its heartland seats in northern England.

The victory, which gives Johnson an even larger majority in parliament, will increase pressure on Labour leader Keir Starmer, who has faced criticism for not fulfilling his pledge to revive the party's fortunes after a 2019 election disaster.

"This is a historic result," said Conservative Party Co-Chairman Amanda Milling after the ballot count on Friday.