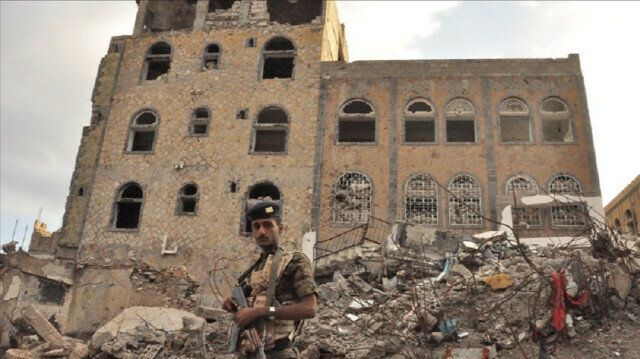 Latest reports about the construction of an Emirati airbase on Yemen’s Perim Island have raised concerns about the country’s sovereignty and security of international naval trade routes, Eurasia Diary reports citing Yeni Safak.

Although the United Arab Emirates (UAE) has announced in June 2019 a partial withdrawal of its troops from the Saudi-led coalition battling Yemen’s Houthi rebels, Chris Murphy, a US Senator and a Democrat from Connecticut, tweeted that the base is “a reminder that the UAE is not actually out of Yemen”.

Yemeni Foreign Minister Ahmed bin Mubarak denied in a statement any foreign legal activities on the Perim Island. “There is absolutely no agreement signed with anyone regarding the establishment of a military base on the Yemeni soil," he said.
However, Adel Dashela, a Yemeni analyst, believes that the UAE has suspicious political and military plans in Yemen.

“Yemen's national security is under unprecedented danger and it is time to stop this absurdity,” Dashela told Anadolu Agency. “The base UAE is building on Mayun Island must be destroyed and its forces must be expelled,” he said.

In March 2021, local media reported an attempt to create an airbase with a 10,000 ft (3,000 m) runway in the north of the island in 2016. The project, however, was abandoned in 2017 with some constructions and the runway outline visible.