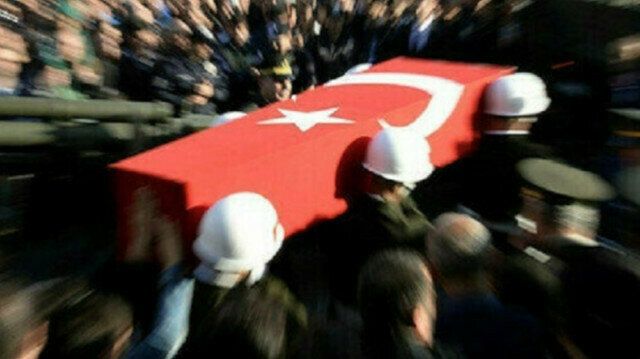 A Turkish soldier has been martyred in northern Iraq, the National Defense Ministry said late Monday.
“During a road patrol in the Hakurk region, one soldier was martyred in an attack by the PKK terror group,” the ministry said in a statement.
Turkey launched the Pence-Simsek and Pence-Yildirim operations on April 23 in northern Iraq’s Metina and Avasin-Basyan regions near its borders.
The PKK often hides out in northern Iraq, just across Turkey's southern border, to plot terrorist attacks in Turkey.
In its more than 35-year terror campaign against Turkey, the PKK – listed as a terrorist organization by Turkey, the US and European Union – has been responsible for the deaths of at least 40,000 people, including women, children and infants.