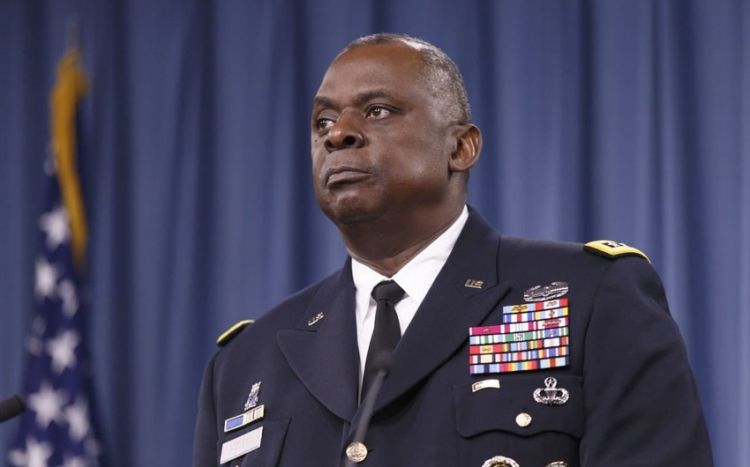 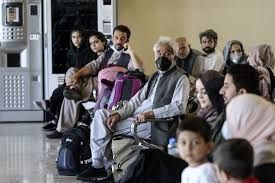 A Pakistan International Airlines (PIA) flight from Islamabad touched down in the Afghan capital Kabul on Monday before making a return flight to the Pakistani capital in the first international commercial flight since the Taliban takeover, France 24 reports.

The Pakistani state airline flight from Islamabad carrying a handful of passengers landed at the Kabul airport, which was severely damaged during a chaotic evacuation of more than 120,000 people ahead of the August 31 deadline for US withdrawal from Afghanistan.

"There was hardly anyone on the plane, around 10 people... maybe more staff than passengers," said an AFP journalist aboard the PIA flight from Islamabad.

Hours later, the plane made a return flight back to the Pakistani capital with around 70 people on board, according to airport ground staff.

The passengers on the flight to Islamabad were mostly Afghans, including relatives of staffers with international organisations such as the World Bank,

"I am being evacuated. My final destination is Tajikistan," said a 35-year-old World Bank evacuee, who did not want to give her name.

"I will come back here only if the situation allows women to work and move freely."

A 22-year-old university student said he was taking a one-month trip to Pakistan.

"It's like a vacation. I am sad and happy. Sad about the country, but happy to leave for some time," he said.

The resumption of commercial flights will be a key test for the Taliban, who have repeatedly promised to allow Afghans with the right documents to leave the country freely.

Many NATO nations admitted that they had run out of time to evacuate thousands of at-risk Afghans before the August 31 deadline, which was agreed between the US and the Taliban.

A PIA spokesman said over the weekend that the airline was keen to resume regular commercial services, but it was too soon to say how frequently flights between the two capitals would operate.