Taliban pledge to step up security at Shia mosques in Afghanistan - ednews.net

Turkey’s mediation may be beneficial in avoiding the large-scale war between Russia and Ukraine - Expert
Read: 212

Taliban pledge to step up security at Shia mosques in Afghanistan 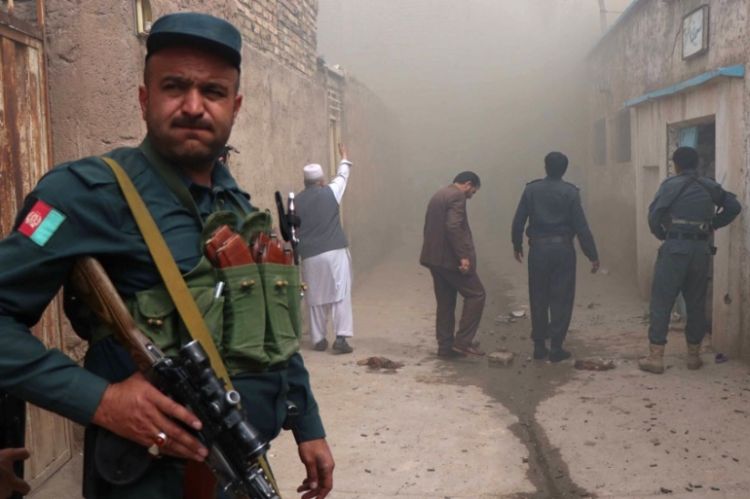 The head of Kandahar police said the security units would be assigned to protect the Shia mosques which used to be guarded by local volunteers.

Some Afghan citizens blame the Taliban for the security threats. They say the Taliban have failed to adopt proper security measures at mosques, expressing concern about their security.

The attack on the Fatima mosque, the largest Shia mosque in Kandahar, also known as the Imam Bargah Shrine, came a week after a similar attack on a mosque in the northern city of Kunduz, which killed as many as 80 people.

Daesh terrorist group attacks on Shia in Afghanistan is nothing new. But with a new government in place, people here expect more security and now with the new measure, the Taliban seem seeking to meet this expectations.