Azerbaijan strives to be a regional renewable energy hub
Read: 232

Galaxy A13 5G European pricing leaks ahead of launch
Read: 213 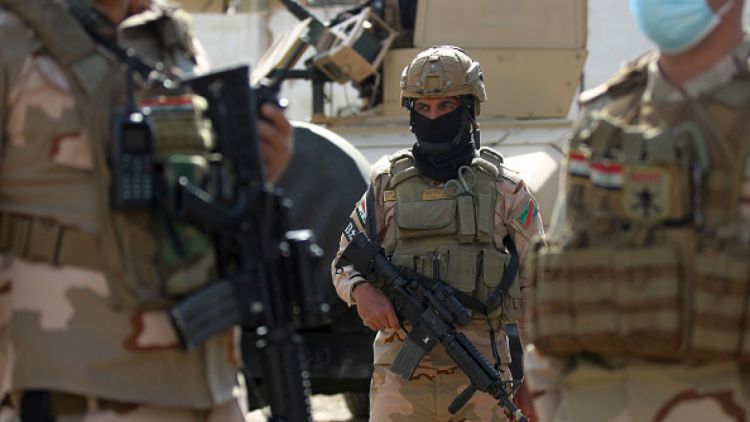 A wanted man holed up in his Iraqi home on Thursday killed at least 12 members of his extended family, many of them children, before committing suicide, security sources said.
The tragedy took place in Al-Rashayed village in the central province of Babylon, just south of Baghdad, when special forces and intelligence officers prepared to raid the home of the suspect "accused of terrorism", one security source told AFP.
"The suspect killed everyone in his house," the source said.
Three sources confirmed details of the incident, but had different counts of the victims.
The first local security source said there were 19 dead including the suspect, as well as 12 children aged from two to 12 years who included the offspring of his two brothers.
An interior ministry official said there were 12 dead including seven children and two women.
The suspect, armed with an assault rifle, clashed for two hours with officers, those two sources said.
Three members of the security forces were wounded, they added.
"An intelligence unit went to the home first to arrest him when they were surprised by gunfire," the interior ministry source said.
"After an initial exchange of fire, they called for backup from special forces. A second exchange of fire followed."
A third source said that the suspect belonged to the Islamic State group of jihadists.