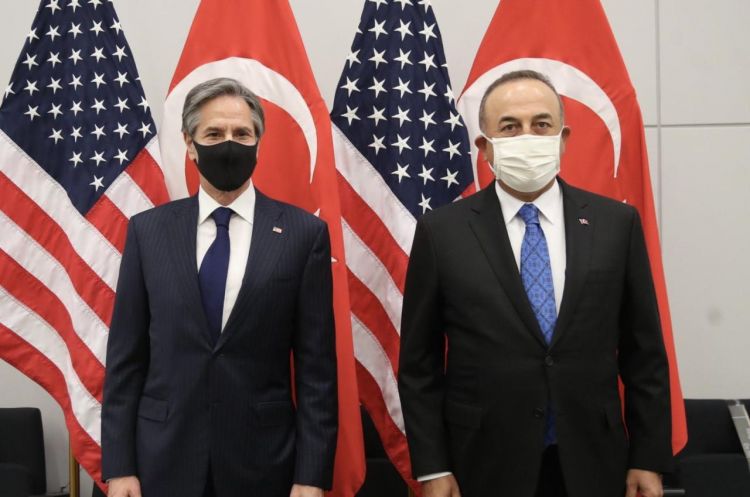 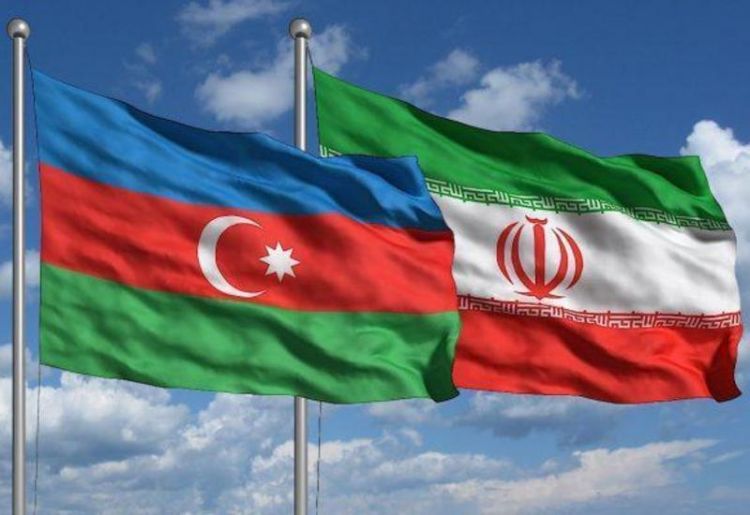 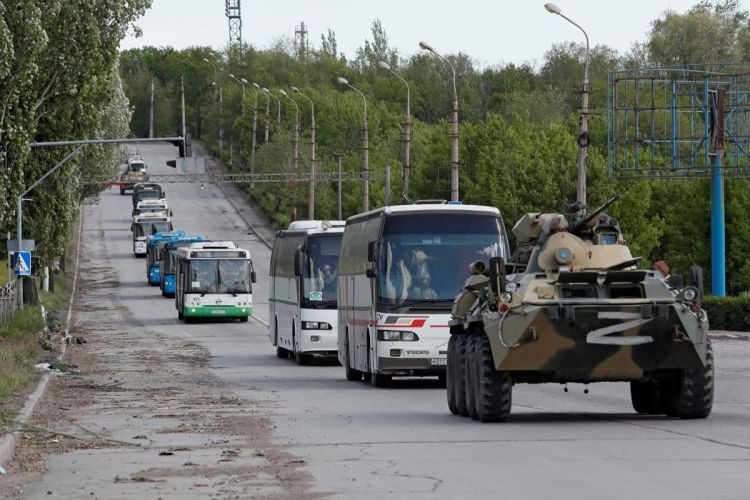 Over 100,000 people officially missing or disappeared in Mexico
Read: 177 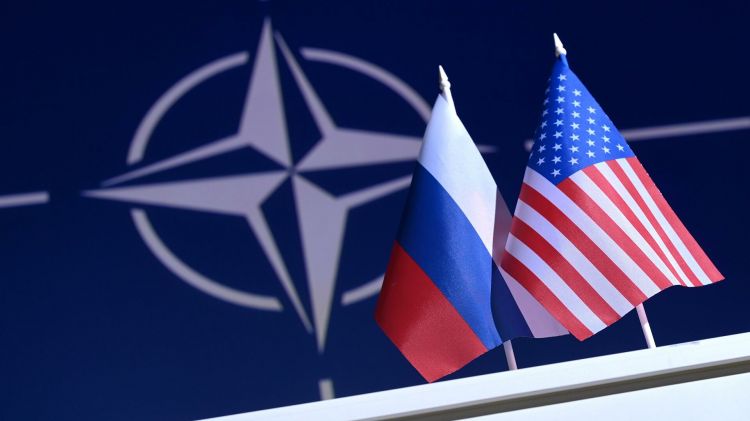 Russia and NATO may touch upon the establishment of a buffer zone along the contact line of the two sides, which may involve restrictions on deployment of forces and arms, during the upcoming January 12 talks in Brussels, says Andrey Kortunov, head of the Russian International Affairs Council, Tass reports.

On Friday, NATO Foreign Ministers held a video conference to discuss the Russian security demands, where they attempted to come up with a single position for the January 12 Russia-NATO talks.

"[This idea] is being viewed in NATO ambiguously, but I would include a serious discussion of establishment of some buffer zone along the contact line between Russia and the alliance with some special military activity regime on this territory, of non-deployment of certain types of arms there, of restrictions of military exercises," he said.

Kortunov noted that Moscow expressed such idea earlier, but it was met with negative reaction from the Baltic States. The expert noted, however, that "under certain circumstances, this resistance could be overcome."

According to the expert, Russia and NATO may also discuss the restoration of the Russia-NATO Council within the context of multi-level contacts between the military of both sides.

"They may discuss the restoration of the Russia-NATO Council operation, not only at the ambassador level, but, possibly, at the level of contacts between the military, which Russia suggested long ago but found no understanding. So that there are operational communication lines within the Russia-NATO Council […] at the level of, let’s say, colonels, who deal with specific issues," Kortunov continued.

He noted that Moscow should not expect the Alliance to accept its proposals in full. According to the expert, NATO will also not accept the proposals regarding the alliance’s non-expansion eastward and cessation of military cooperation with former Soviet Republics; however, the sides may agree on "restraint" in NATO’s arms shipments to Ukraine.

"Maybe, even some obligation for NATO to exercise restraint in shipment of a specific type of weapons for Ukraine in order to not tempt Kiev into solving the Donbass problem by force," Kortunov concluded.