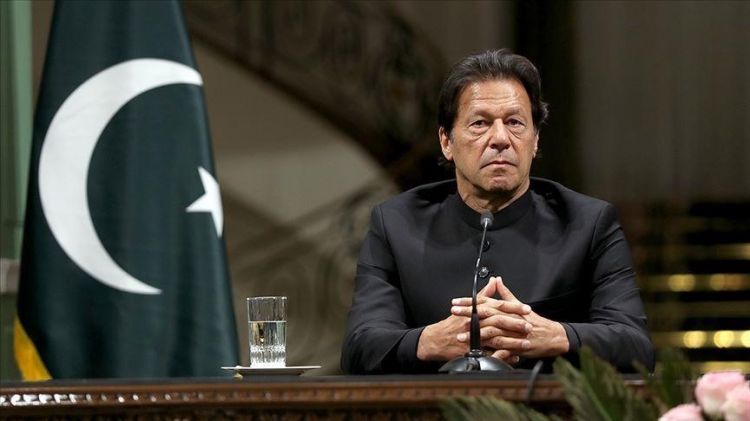 “Imran Khan stressed the broad support in Pakistani society and in the Muslim world as a whole for the statements of the President of Russia at the annual press conference on Dec. 23 about the inadmissibility of committing any actions degrading a particular religious, national or social group under the pretext of freedom of expression,” the statement said.

Last December, speaking at his annual news conference in Moscow, Putin said insulting Prophet Muhammad is a violation of freedom of religion and a violation of the holy feelings of people who profess Islam.

The Russian president stressed that any freedom should have in its basis respect for everyone whose feelings can be affected.

“What are insults against the Prophet Muhammad? Is this creative freedom? I think not. This is a violation of freedom of religion and a violation of the holy feelings of people who profess Islam, and this brings to life other, even more, acute and extremist manifestations," he said.