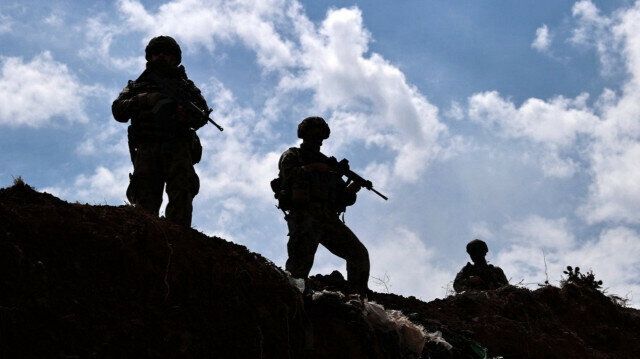 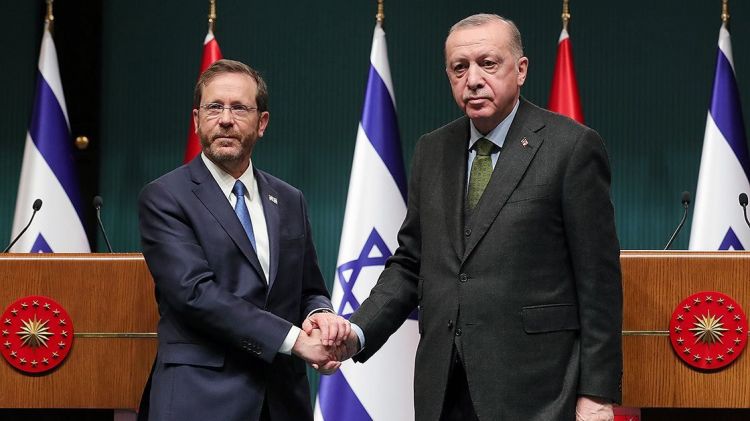 Israel has thanked Turkiye for the country's efforts to fight terrorism, the Communications Directorate in the capital Ankara said Sunday,  Daily Sabah reports.

The Directorate added that the Israeli president Isaac Herzog expressed his thanks in a phone call with President Recep Tayyip Erdogan earlier in the day. They also discussed Turkiye-Israel relations and regional matters.

The two leaders “agreed on maintaining cooperation for peace and stability as well as dialogue in the two countries' relations and regional matters, including security and the fight against terrorism,” the Directorate said in a statement.

The call comes on the back of warnings and counterwarnings issued by the two countries over potential threats to Israeli lives in Turkiye and Istanbul, in particular.