"Regardless of nationality, the special forces will kill them!" - Ukraininan expert says
Read: 169

Armenia is in difficult situation, its allies do not meet even its minimal demands - Expert
Read: 134

Türkiye’s relations with Syria may improve like its dialogue with Egypt - Erdogan
Read: 133

Russia, US have ways to manage nuclear risks
Read: 130 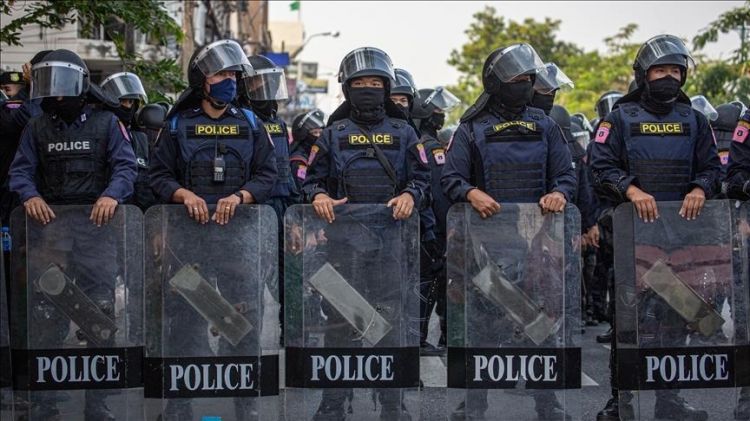 The death toll from a mass shooting in Thailand on Thursday climbed to 35, most of whom are children, state media reported.

A gunman opened fire at a childcare center in the upper northeastern province of Nong Bua Lam Phu, killing at least 35 people, 24 of whom were children, Thai public broadcaster PBS News reported.

It added that 12 others were injured and are being treated.

The shooter used a gun and knife to attack the childcare center.

After the attack, he killed his wife and their child before committing suicide.

He is said to be a 34-year-old former police officer.