The Pacific Zircon was hit by an Iranian Shahed series suicide drone, which is also used against Ukraine by Russia. 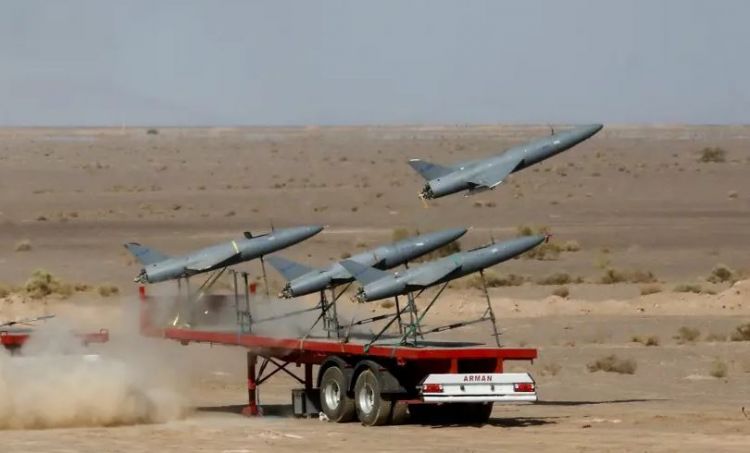 The Israeli-owned Pacific Zircon Tanker was attacked in the Gulf of Oman on Tuesday with the same series of Iranian suicide drones as those used by Russia against Ukraine, the  US Central Command (CENTCOM) confirmed in an official statement on Wednesday evening.