'US is trying to settle score with China' - Russian Diplomat slams US attempt of bringing up Hong Kong at UNSC
Read: 473

There is no power structure in the world that can deal with issue of this scale - Armenia PM to people
Read: 431 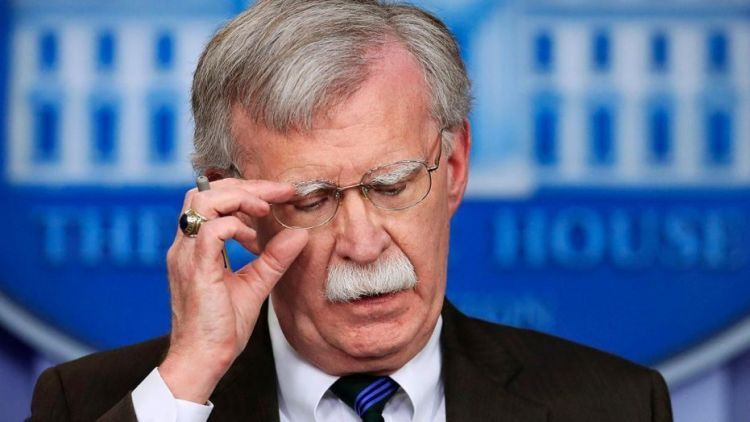 The selection of John Bolton was much controversial as compared to the news of his resignation. For many including the US secretary of state, Mike Pompeo the news is not surprising.

Donald Trump mentioned in his tweet: “I disagreed strongly with many of his suggestions”. A very clear message by Trump that he is “strongly disagreed” with his hawkish advisor.

When Donald Trump decided to appoint him as National Security Advisor, many believed it was not a good choice as considering the record of accomplishment of Bolton’s in his previous postings. John Bolton branded as a ‘Hawkish Advisor’.

Donald Trump is not properly briefed and guided on some major US foreign policy and National Security challenges. Iran is one of them on the top and the latest one is the drop scene of the US President face-to-face meeting with the Taliban in Camp David.

The United States is not in a position to get any Hawkish advice, though Donald Trump apparently gestures an aggressive stance on some issues but he is trying to reshape the U.S foreign policy. At this point, a Hawkish Advisor can only detract President on very sensitive issues. 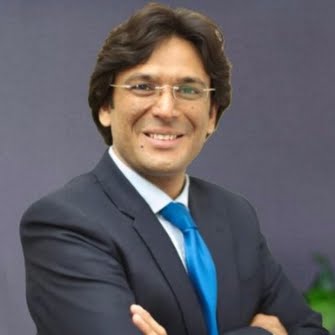