The city of Zangilan and 24 other villages have been liberated from Armenian occupation
Read: 609

Units of the Armenian Armed Forces in the direction of Gubadli were destroyed - VIDEO
Read: 256 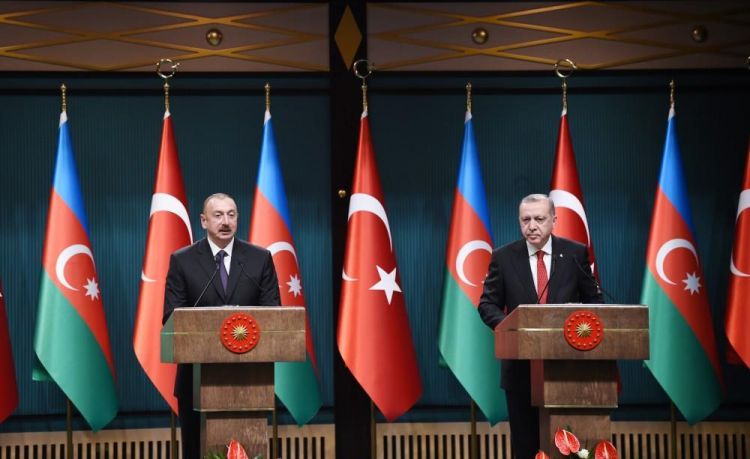