The loss of the four young men is extremely sad and we share grief of their families – British journalist
Read: 2036

Hubble captured a sculped galaxy that is moving away from us
Read: 468 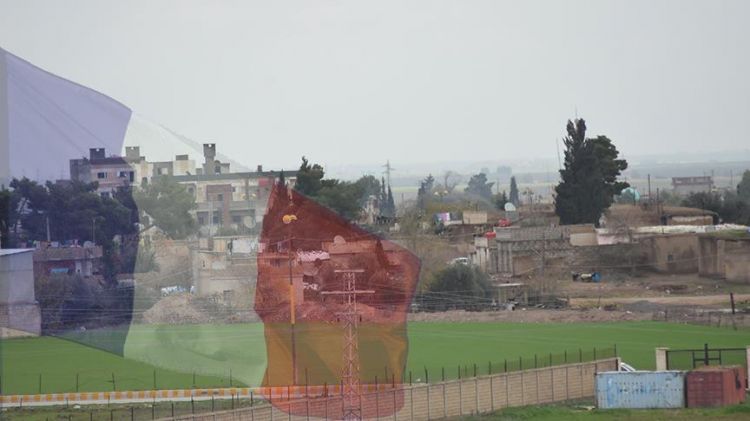 France, which has announced its intention to continue supporting the YPG/PKK terrorist group in Syria following a planned U.S. withdrawal, currently maintains nine military sites in the country, although its troops on the ground number only 200.

While U.S. President Donald Trump has made it clear that U.S. troops would soon leave war-torn Syria, France has vowed to maintain a presence there.

But according to information gleaned by Anadolu Agency, France lacks the capacity to provide the terrorist group with the promised support.

Only 200 French troops are now deployed in YPG/PKK-held parts of Syria east of the Euphrates River. French deployments there reportedly include artillery batteries, technical personnel and Special Forces units.

Meanwhile, France has turned a blind eye to radical leftist and anarchist groups fighting under the YPG/PKK’s banner, while some 50 French nationals are believed to be fighting within the group’s ranks.

French artillery batteries played a role in the YPG/PKK's capture of the town of Hajin in Syria's oil-rich Deir ez-Zor province, once considered a stronghold of the Daesh terrorist group.

France, which backs the YPG/PKK under the pretext of the International Coalition Against Daesh, maintains a presence in the northern town of Ain al-Arab (Kobani); the Mistanur Hill and Sarrin districts; the town of Ain Issa; the Lafarge concrete plant in the village of Harab Isk; the Raqqa military base; the Kahar military site; the Tabqa Airbase; and in parts of Manbij.

Four of these French military facilities are also manned by U.S. soldiers. At the remaining five, French troops can only ensure their continued mobility by relying on their U.S. counterparts -- or YPG/PKK terrorists -- for support.

In light of these conditions, it appears unrealistic that France will be able to “fill the gap” -- or step up its support for the YPG/PKK -- after the anticipated U.S. withdrawal.

On Sunday, French President Emmanuel Macron said: “I call on everyone... not to forget what we owe them [i.e., the YPG/PKK].”

Operating within the framework of the International Coalition Against Daesh, France does not officially acknowledge its troop deployments in northern Syria.

*Ali Murat Alhas contributed to this report from Ankara