III ANIMAFILM ANNOUNCES THE PARTICIPANTS OF THE COMPETITION PROGRAM
Read: 656 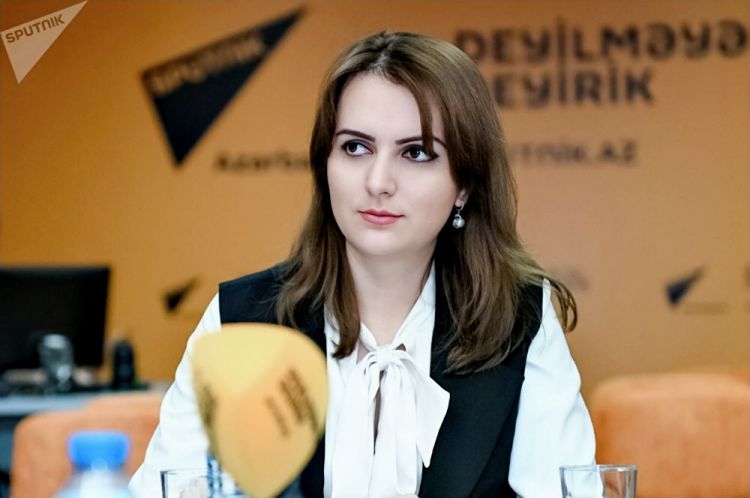 Last Saturday, the Government of Salvador informed the Government of the Kingdom of Morocco of its decision to withdraw its recognition of the so-called “Sahrawi Arab Democratic Republic (SADR)” and sever all ties with this entity. This announcement was made in a joint statement signed by the Minister of Foreign Affairs and international cooperation, Nasser Bourita and his Salvadoran counterpart Alexandra Hill Tinoco, in the presence of Salvadoran President Nayib Bukele.
Salvador joined the list of countries that consider Morocco’s autonomy plan as a solution for the Western Sahara conflict. Early in this month, Brazil, Chile, Republic of Suriname, and the Dominican Republic also reaffirmed their interest in the development of bilateral cooperation with Morocco in various sectors and expressed their support of Moroccan position on Western Sahara.
Morocco is garnering more international support for its position on Western Sahara, as well as the autonomy proposal it submitted to the Security Council in 2007.
It seems that more and more countries all around the world understand and accept the necessity to unite the efforts to act against illegally created regimes.
On May 29, the administrative court of the French department of Val-d'Oise has annulled the “charter of friendship” dated October 22, 2018, signed between the mayor of the French city of Arnouville Pascal Doll and the separatist leader of the residential point of the Khojavand district of Azerbaijan, which is now under occupation by the Armenian armed forces.
After the Court of Sersi-Pontoise canceled the Arnovil charter, the Grenoble City Administrative Court canceled four similar agreements signed earlier between the departments of Valence, Bourg-les-Valence and Bourg de Peug with several municipalities in Nagorno-Karabakh.
France, once again, reaffirmed its support of territorial integrity of Azerbaijan and non-recognition of the so-called Nagorno-Karabakh Republic.
These last events will definitely have positive impacts on conflict resolution and peacebuilding process in both regions. It is also a good sample for other governments to prevent a similar activity to happen in the future if any city decides to act independently and sign an agreement with the separatists. All countries have to act in accordance with international law and standards. There is no such a law, which allows signing an agreement or a charter with self-proclaimed so-called republics. If it happens, then here is the fault of the administration of the cities allowing to be missed.
Azerbaijan and Morocco - two countries have been always supporting the peaceful resolution of the Armenia-Azerbaijan Nagorno-Karabakh conflict and Sahara conflict between Morocco and the Polisario Front. However, the similar actions when the separate states or cities sign the agreement with the separatists bring difficulties to the settlement processes and lead to the escalation of the conflicts.
Polisario Front separatists and separatists from Nagorno-Karabakh are trying to get recognition through signing “official” agreements. In these situations, they are not afraid to resort to propaganda and dissemination of untrue information, which later put in an awkward position those who believed their arguments.
The Republic of Azerbaijan and the Kingdom of Morocco, continue to stand up for a leading position in the regions. Both courtiers keep very sustainable development and expand the number of partners in the global arena. On its own, they always support the territorial integrity of each other.
In 2007, General Assembly adopted a resolution (document A/62/L.42) reaffirming territorial integrity of Azerbaijan, demanding withdrawal of all Armenian troops from the occupied territory of Azerbaijan. By a recorded vote of 39 in favour, including Morocco, to 7 against, with 100 abstentions, the Assembly also reaffirmed the inalienable right of the Azerbaijani population to return to their homes, and reaffirmed that no State should recognize as lawful the situation resulting from the occupation of Azerbaijan’s territories, or render assistance in maintaining that situation.
The election of Azerbaijan and Morocco as non-permanent members of the UN Security Council in 2011 gave impetus to the development of cooperation between the two countries.
At its 2016 Summit in Istanbul, OIC established the Contact Group on the aggression of the Republic of Armenia against the Republic of Azerbaijan, which also includes Morocco (Turkey, Saudi Arabia, Pakistan, Malaysia, Morocco, Djibouti, and Gambia).
Azerbaijan supports the autonomy plan proposed by the Kingdom to find a fair solution to the issue of Western Sahara.

According to Moroccan Autonomy Plan, proposed in 2007, the Sahara will be given the right to run its affairs democratically, through legislative, executive, and judicial bodies and actively participate in the nation’s economic, social and cultural life. Moreover, it will be provided with the financial capabilities needed for the development of the region, its restoration, and further integration.

There is great potential for wider cooperation between the Azerbaijan Republic and the Kingdom of Morocco in the fields of economic development, energy, agriculture, transport, and tourism. Two countries have great investment potential, which is very attractive for business structures. Beautiful and unique sites in the two countries can be very attractive for tourism promoters in both states. In turn, an independent policy and strong regional position of Azerbaijan and Morocco will definitely attract more supporters on the international arena to be willing to develop bilateral cooperation with official governments, instead of with the separatists of self-proclaimed and non-recognized separatist regime's representatives of Polisario Front and Nagorno-Karabakh.