Is there any point in replacing the OSCE Minsk Group with another diplomatic mechanism? - The explanation by Azerbaijani expert
Read: 528 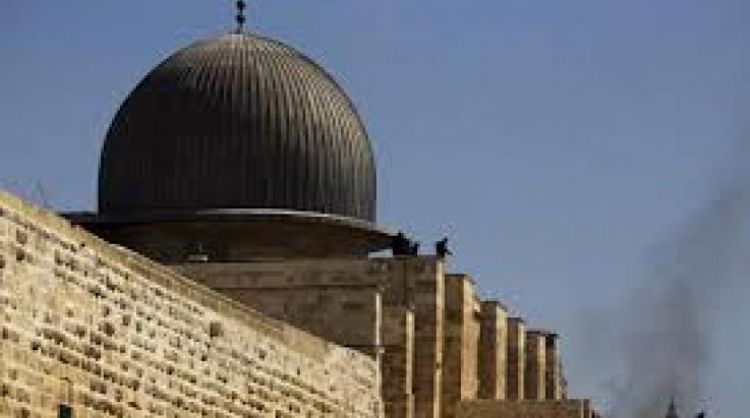 Palestine and Jordan slammed statements by Israeli Minister of Public Security and Minister of Strategic Affairs Gilad Ardan, who called for allowing Jews to pray freely in Al-Aqsa Mosque.
The two sides warned Israel against its attempts to change the existing status quo in Al-Aqsa Mosque, the third holiest site in Islam, condemning Ardan for calling to allow Jews to worship there as well.
“We condemn these statements aimed at increasing tension and fueling the feelings of the Palestinian people and the Arab and Islamic nations,” said the Palestinian presidency in a statement, stressing that “Al-Aqsa Mosque is a red line.”
More so, the statement held the Israeli government responsible for provocations and attacks staged by Jewish fanatics on religious places in occupied Jerusalem, especially against Al-Aqsa Mosque.

It also called on the international community to intervene to pressure Israel to stop these provocations, which if continued will lead to a situation that will not be controlled and has very serious consequences.
The presidency asserted that the Palestinian leadership, headed by Authority President Mahmoud Abbas, upholds its efforts of coordination with the various concerned parties and is keeping open contacts to bring a halt to the attacks against Al-Aqsa by Jewish extremists who are acting under the protection of the Israeli government.
Jordan, for its part, condemned Ardan’s proposition and voiced its utter rejection of such remarks, and warned against any attempts that aim to tamper with the holy site’s legal and historical status.
In a Foreign Ministry statement, Spokesperson Sufian Qudah reiterated that Israel, as an occupying power, must abide by its obligations under international and humanitarian law and fully respect Jerusalem's status quo, calling on the Israeli authorities to immediately halt provocative actions.
Ashat Al-awsat