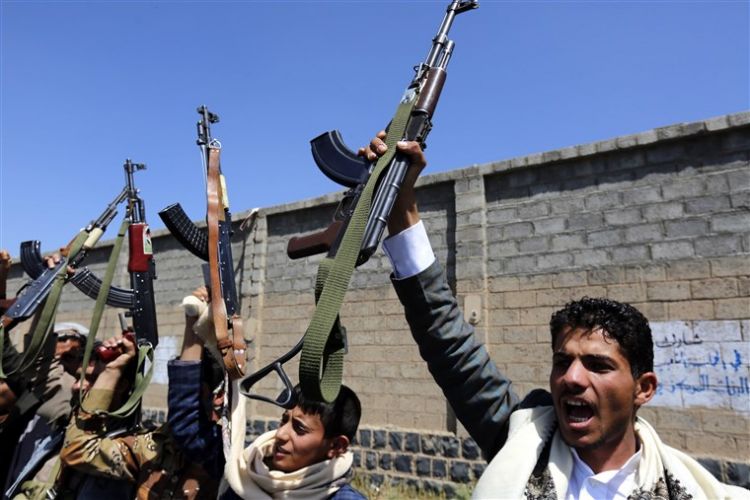 Yemen’s Houthi rebels said oil installations in Saudi Arabia remain among their targets after attacks against two major sites slashed the kingdom’s output by half and triggered a surge in crude prices.

The Iranian-backed rebel group, cited by the Houthi’s television station, said its weapons can reach anywhere in Saudi Arabia. Saturday’s attacks were carried out by “planes” using new engines, the group said, likely referring to drones.

U.S. Secretary of State Mike Pompeo said during the weekend that there was no evidence that the strikes were carried out from Yemen, blaming Iran directly instead. Tehran has denied responsibility.

President Donald Trump said the U.S. is “locked and loaded depending on verification” that Iran staged the attack.