American expert: - China is the only nuclear state that has declared no first use of nuclear weapons
Read: 757 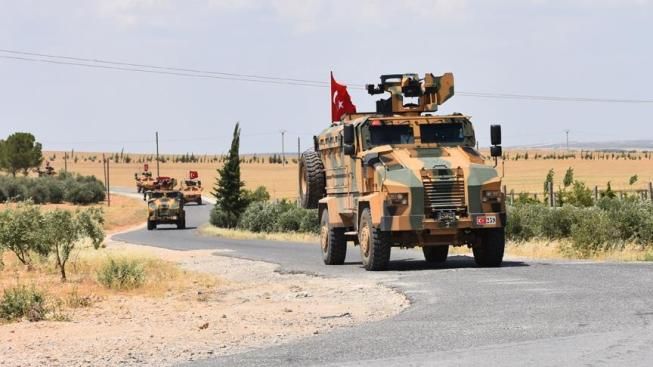 The Turkish artillery on Monday night targeted the northeastern Syrian region bordering with Iraq, Damascus' Sana news agency reported on Tuesday. The news agency published photos and videos of the bombing that took place at the border crossing of Simalka between Iraq and Syria, a vital corridor for military and logistic provisions by the US-led anti-ISIS coalition and for Kurdish-Syrian forces. This report has not been confirmed either by Turkey or Kurdish-Syrian authorities.

Meanwhile Turkey has responded to the US. ''We don't give in to anyone's threats'', said Turkish Vice President Fuat Oktay, speaking about Donald Trump's statements regarding a potential shock for the Turkish economy if the government of Recep Tayyip Erdogan exceeded the ''limits'' of an imminent military operation against Kurdish YPG militias in northeastern Syria.

''Our message to the international community is clear - Turkey is not a country that acts under threat''. When it comes to ''security, Turkey follows its path'' and does it ''at all cost'', added Oktay, speaking at a ceremony to open the academic year in Ankara.(ANSA med).