Russian air defense systems were ready to shoot down US bombers a few days ago
Read: 1725

There is no power structure in the world that can deal with issue of this scale - Armenia PM to people
Read: 339

Rouhani shows right path in Syria for US, Turkey and Kurds 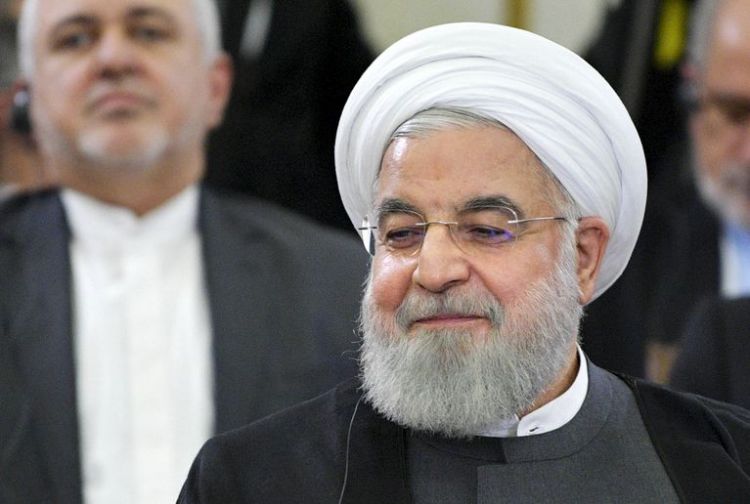 “Turkey is rightfully worried about its southern borders. We believe that a correct path should be adopted to remove those concerns... American troops must leave the region... Kurds in Syria... should support the Syrian army,” state news agency IRNA quoted Rouhani as saying.