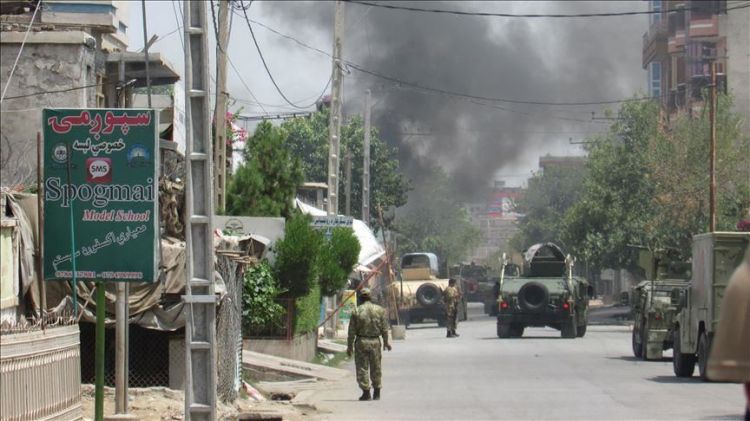 As many as 18 people were killed in twin blasts on Friday in Afghanistan, local media reported.
Two blasts occurred in a local mosque during congregational Friday at around 2 p.m. (0930GMT) in eastern in Nangarhar province, Tolo news reported.
Some 50 others were injured and shifted to local health facilities for medical aid in Jaw Dara area of Haska Meyna district of the province.
An Afghan official said they fear that the death count "will rise".
No group has yet claimed responsibility of the blasts, according to the reports.