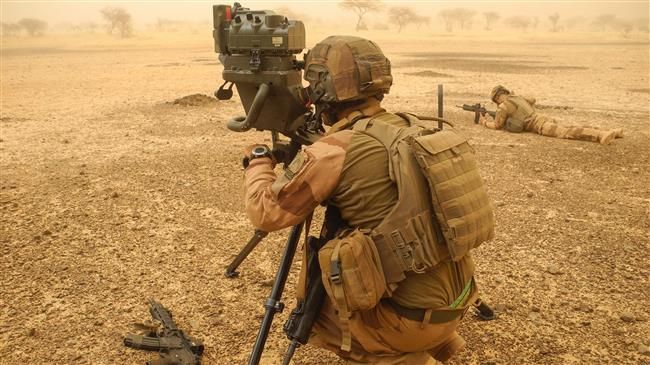 The Malian armed forces killed about 50 militants and wounded 30 others in an operation late Friday.
“Around 50 enemies were neutralized, around 30 others wounded, and materials were destroyed,” the army said in a statement on Saturday.
The operation also freed 36 of around 60 of its soldiers who had been captured in September attacks on two bases in the center of the country, it said.
It added that the Friday evening operation had taken place with “a very increased engagement” of the French Barkhane force with Malian troops.
It also noted that the operations confirmed the presence of women involved with the armed groups.
At least 25 Malian soldiers were killed and 60 were left missing after suspected militants attacked two army camps in central Mali in September.
Military posts at Boulkessi and Mondoro were targeted in the deadly attacks orchestrated by militant groups said to be linked to al Qaeda and Islamic State.
Mali has witnessed conflict since 2012 when Islamists hijacked an ethnic uprising by Tuaregs in the north.
The violence has lately spilled into central Mali, where fighting between farmers and herders has also escalated this year.