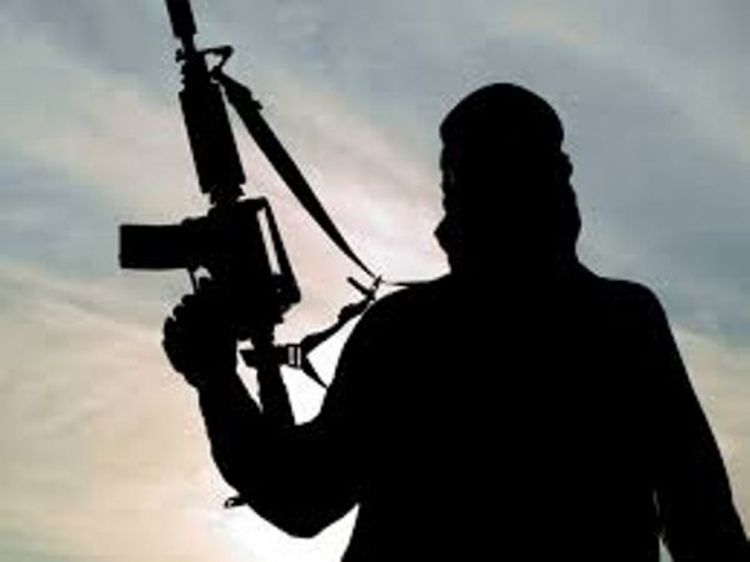 For years militants have held sway in remote northwestern regions on the Afghan border but some have also established networks in Punjab, Pakistan’s richest and most populous province.

“They were planning attack on law enforcement officials in Gujranwala,” the police statement added, without giving more details on the plot.

The Gujranwala group recently relocated from Karachi and was running al Qaeda’s media operations for the Indian subcontinent and sending funds to central leadership in Afghanistan, it added.

The Pakistan government says the number of militants in the country has decreased due to an army crackdown.

Al Qaeda founder Osama Bin Laden was killed in a U.S. operation in 2011 in Pakistan.