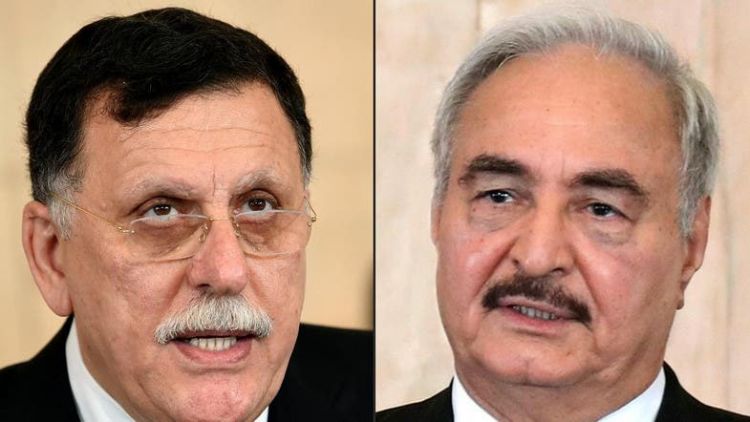 Talks between representatives of Libya’s warring parties in Geneva this week ended Saturday with no deal on a ceasefire but the UN has proposed a second round of negotiations for February 18, Eurasia Diary reports citing Al-Araniya.

The talks aim to end fighting between the UN-recognized government in Tripoli, led by Prime Minister Fayez al-Sarraj, and the eastern-based Libyan National Army, led by Gen. Khalifa Haftar, the latest conflict to hit the North African state.

“As both sides agreed to the need to continue the negotiations in order to reach a comprehensive ceasefire agreement, the [UN mission] has proposed 18 February 2020, as the date for a new round of talks” in Geneva, the UN said.

UN envoy Ghassan Salame earlier said the two sides agreed on the need to turn their truce into a full ceasefire but there were “points of divergence.”

Five senior officers from the UN-recognized Government of National Accord (GNA) and five appointed by the LNA took part in the talks as part of a “military commission” set up in broader peace negotiations.

At a summit in Berlin last month, world leaders committed to ending all foreign interference in the country and to uphold a weapons embargo to help end the long-running civil war.

The oil-rich country has been torn by fighting between rival factions since a 2011 NATO-backed uprising killed dictator Muammar Qaddafi and toppled his regime.

More recently, Haftar’s forces launched an assault in April on the GNA’s troops in Tripoli.