American expert - Racism is a fundamental to the Western approach to Africa
Read: 2239

'We have two martyrs in Libya' - Erdogan announces 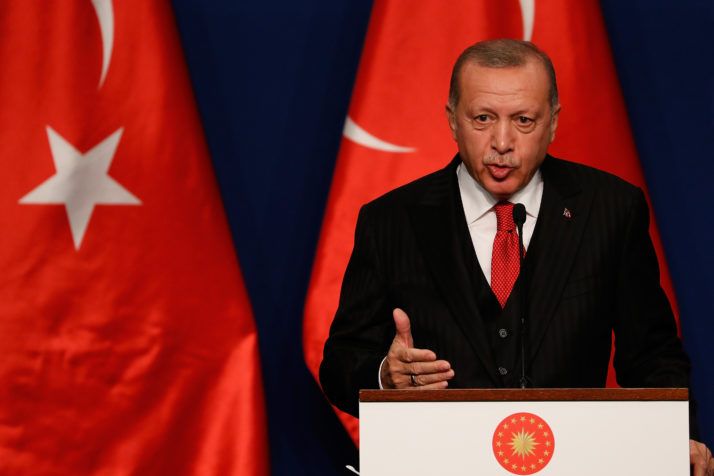 Two Turkish soldiers have been killed in Libya, the first casualties the nation has reported since it sent troops to the oil-rich state, Eurasia Diary reports BBC.

The capital has been under a 10-month-long siege by forces loyal to renegade general Khalifa Haftar.

His Libyan National Army (LNA) is backed by Egypt, Russia, Saudi Arabia and the United Arab Emirates (UAE), while the government in Tripoli is supported by Turkey and its ally Qatar

On Sunday, the LNA said it had killed 16 Turkish soldiers.