An artillery attack on a second US military convoy in Syria
Read: 1011

American expert - Racism is a fundamental to the Western approach to Africa
Read: 911

Team of specialists from Russian armed forces arrives in Armenia to assist in struggle against COVID 19
Read: 858 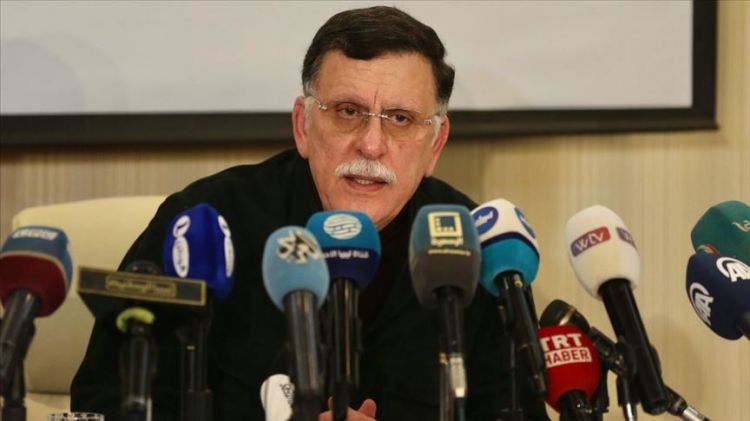 Prime Minister Fayez al-Sarraj said Operation Peace Storm will take place within the framework of the right to legitimate self-defense and in compliance with the international law.

“We are a legitimate civilian government that respects its obligations towards the international community, but above that, is committed to its people and has an obligation to protect them,” al-Sarraj said in a statement on the Facebook page of the Government of National Accord (GNA).

The GNA started to make gains on Wednesday as its troops seized the Al-Watiya air base located southwest of the capital Tripoli.

Al-Watiya, considered the most strategic military air base in the country after Tripoli’s Mitiga airport, was captured by Haftar’s forces in August 2014.

Since the ouster of late ruler Muammar Gaddafi in 2011, two seats of power have emerged in Libya: warlord Haftar in eastern Libya, supported by Egypt and the UAE, and the GNA in Tripoli, which enjoys UN and international recognition.

International efforts to enforce a cease-fire have proven unsuccessful due to persistent violations by Haftar’s forces.