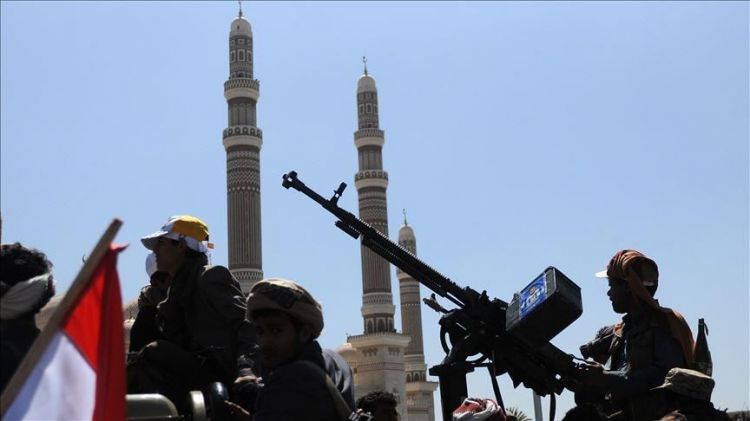 Foreign Minister Mohammad Al-Hadhrami made a statement on Twitter after the seizure of a vehicle carrying money belonging to the Central Bank of Yemen.

Hadhrami said militias affiliated with the STC behaved like bandits after seizing the money from the Port of Aden that was supposed to be delivered to the Central Bank in the temporary capital of Aden.

He said there is no doubt that the continuation of such violations is proof the STC has left the Riyadh Agreement.

"The international community should accept the STC as a rebellious entity that has lost its legitimacy," he said.

Citing the legitimate Yemeni government sees Saudi Arabia as the guarantor of the Riyadh Agreement, Hadhrami said the government expects Riyadh to take a clear attitude toward STC's contradictory practices.

Last November, Riyadh sponsored an agreement between the legitimate government and STC following an armed conflict in southern Yemen.

According to the deal, a new Aden-based government would be formed, all military units would be tied to the defense and interior ministries and the two parties would exchange prisoners.

Another agreement was signed in April between the government and STC to implement the Riyadh Agreement.

Yemen has been devastated by a conflict that escalated in March 2015 after Iran-backed Houthi rebels seized the capital, Sanaa, and forced President Abdrabbuh Mansour Hadi to flee the country.