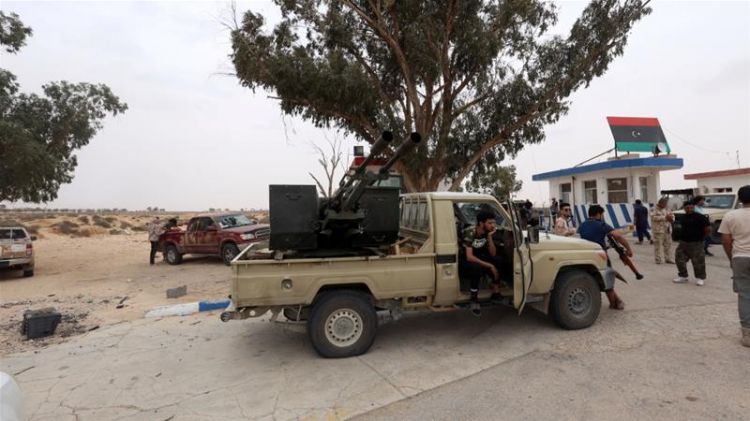 The Libyan National Army, led by Field Marshal Khalifa Haftar, has pushed additional military reinforcements to the city of Sirte in preparation for a new attack by the Turkish-backed Government of National Accord (GNA) forces, EDNews.net reports citing Bulgarian Military News.

The media center of the Libyan National Army’s “Al-Karamah” operations room tweeted that the “Thunderbolt 302 Battalion” had moved to western Sirte for the new battle.

The media center published photos showing a large convoy of dozens of military vehicles carrying equipment and personnel towards Sirte.

Meanwhile, a local military source confirmed to Russia’s Tass News Agency that the LNA had brought military reinforcements to the west of Sirte, stressing that “the armed forces are on the alert for combat inevitable developments.”

The source added: “We expect that the coming period will witness many events. We are prepared for any scenarios for its development.”

The first Sirte offensive by the Government of National Accord this year ended in a decisive defeat for the latter, as they were unable to penetrate into the strategic port-city.

Since the, the GNA and their allies have been heavily bombarding the Libyan Army’s positions in preparation for their upcoming assault, which seeks to capture Sirte and its surroundings.