The first stage of tactical exercises continues with the participation of units of the Land Forces - VIDEO
Read: 769 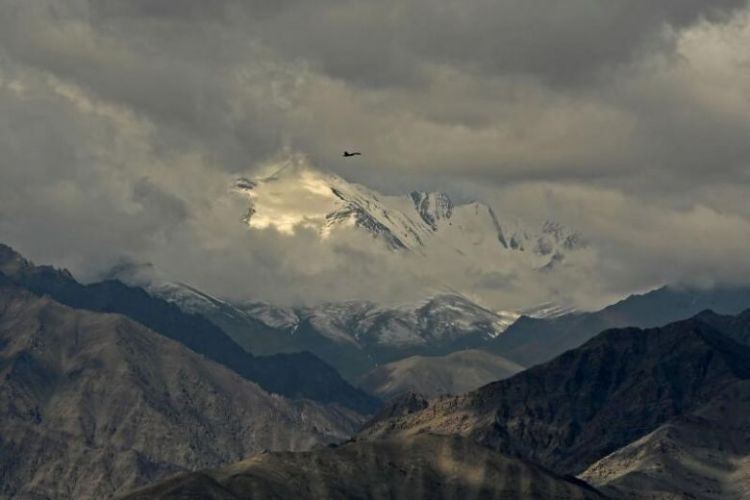 Twenty Indian soldiers were killed in brutal hand-to-hand fighting on June 15 in the Galwan Valley in Ladakh, sending tensions soaring between the nuclear-armed neighbours. China has acknowledged it suffered casualties but not given figures.

The two sides have since held military and diplomatic talks and said they want a negotiated settlement.

China's People's Liberation Army soldiers were "seen removing tents and structures" and there was a "rearward movement" of military vehicles in the Galwan Valley, the Indian army source told AFP.

"Disengagement with the PLA has started as per agreed terms in the Corps Commanders' meeting," the source added.

The source said the Indian army was "verifying" how far back Chinese forces had withdrawn.

There was no comment on whether there was a similar withdrawal by Indian troops.

Chinese foreign ministry spokesman Zhao Lijian told reporters in Beijing on Monday that both sides had made "positive progress... to disengage frontline troops and ease the border situation".

"We hope that the Indian side will go with the Chinese side to implement the consensus reached by both sides with practical actions," Zhao added.

The Galwan Valley incident was the first time in 45 years that soldiers had died in combat on the Asian giants' long-disputed border.

India and China fought a war over the frontier in 1962.

Anti-China sentiment has been growing in India since the high-altitude clash, with the government banning Chinese mobile apps including the wildy popular TikTok.