2750 tonnes of ammonium nitrate stored at Beirut warehouse at centre of explosion
Read: 1159 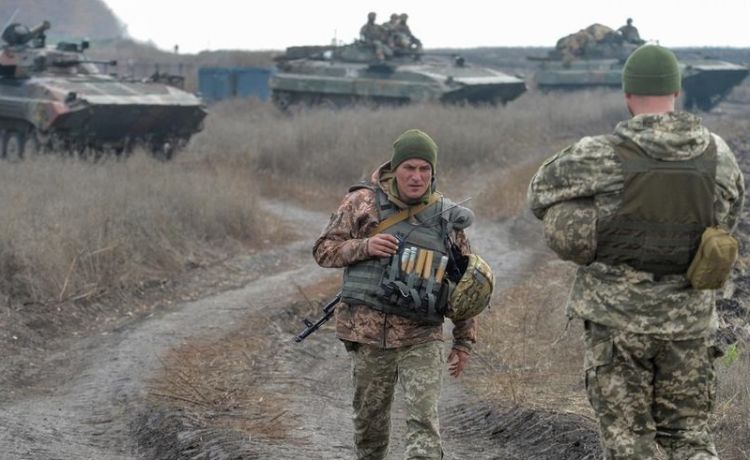 Ukraine and pro-Russian separatists in eastern Ukraine have begun a “full and comprehensive” ceasefire, a move that could lead to the end of the six-year-old conflict, EDNews.net reports citing Euronews.

Separatists said on Sunday they instructed their troops about the ceasefire and issued a decree banning the use of weapons. Ukraine’s military also said their forces “have begun preparations” for the ceasefire.

If upheld, it would “pave the way for implementing other clauses” of the Minsk peace deal, the office of Ukraine’s president said earlier this week, calling the ceasefire a “breakthrough.”

The conflict has since killed more than 14,000.

The presidents of Russia and Ukraine both commended the ceasefire deal in a phone call on Sunday, underscoring the importance of implementing the agreements reached at the December summit in Paris.

Zelenskyy, in turn, stressed the need “for further practical steps” aimed at releasing Ukrainians who are imprisoned in "Donbas and Crimea, as well as in the Russian Federation", according to a statement by his office.