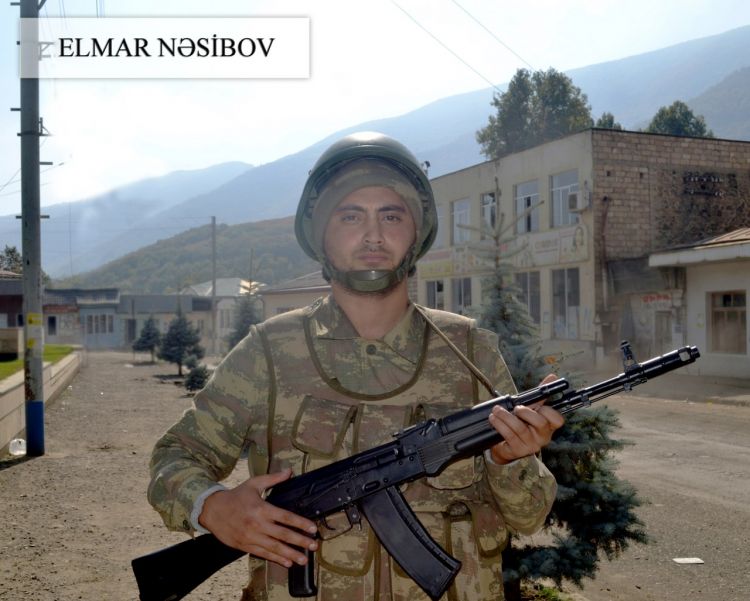 Hadrut village has been occupied by Armenian Armed Forces since 2 October 1992.

As a result of a successful counter-offensive operation conducted by our glorious Army under the leadership of the Supreme Commander-in-Chief, the settlement of Hadrut, as well as the surrounding villages were liberated from occupation and are under the full control of our army. The Azerbaijani Army ended the 28 years of longing.
Here are some of our servicemen who showed heroism in the liberation of Hadrut and other settlements. 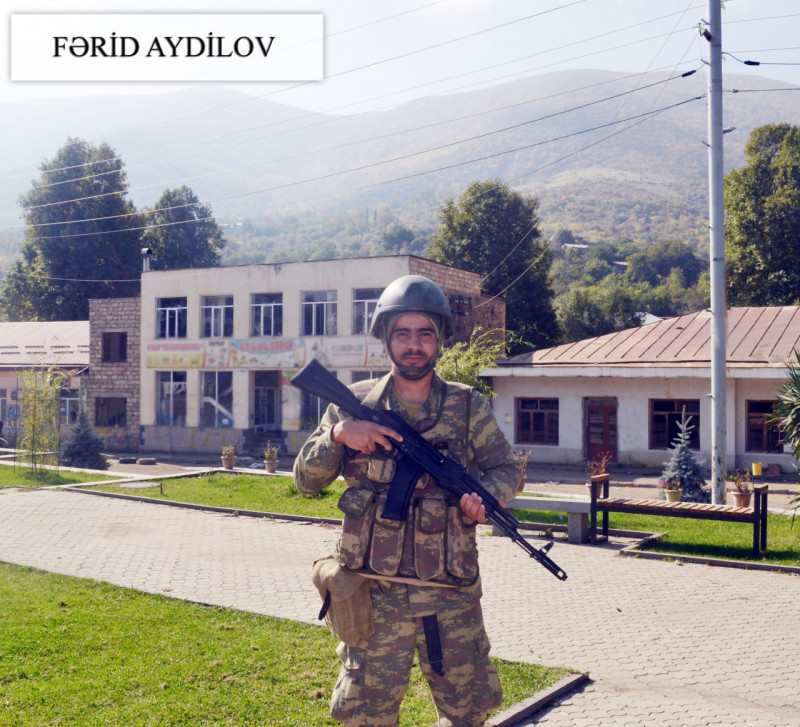 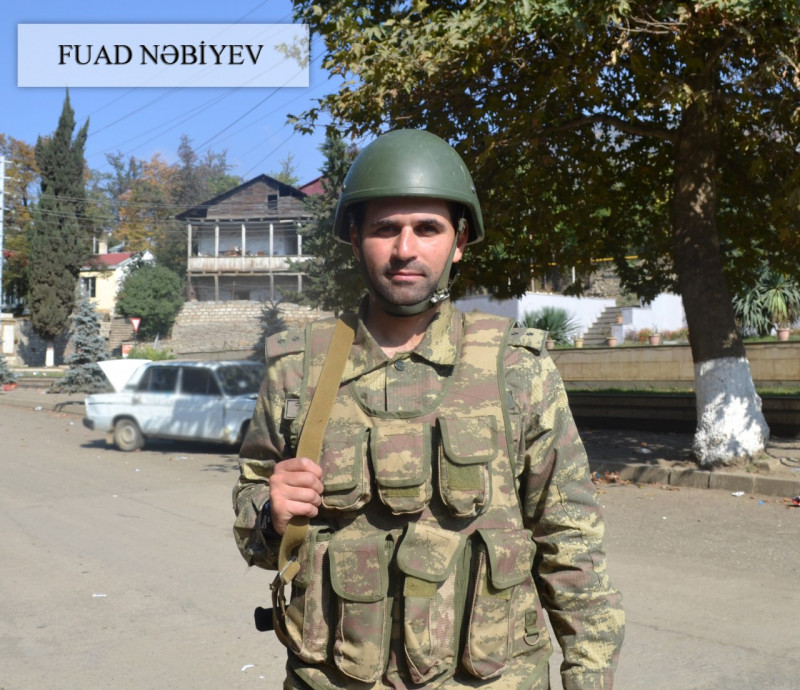 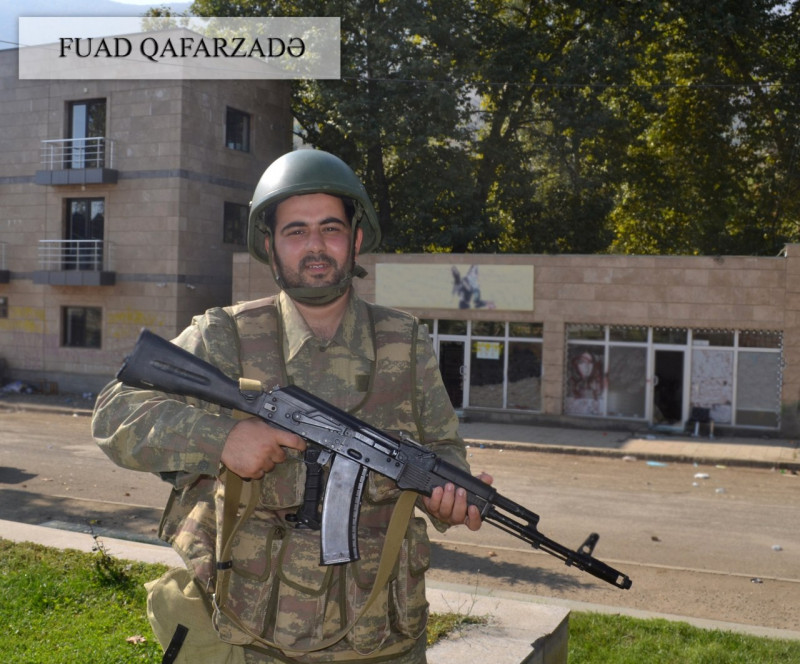 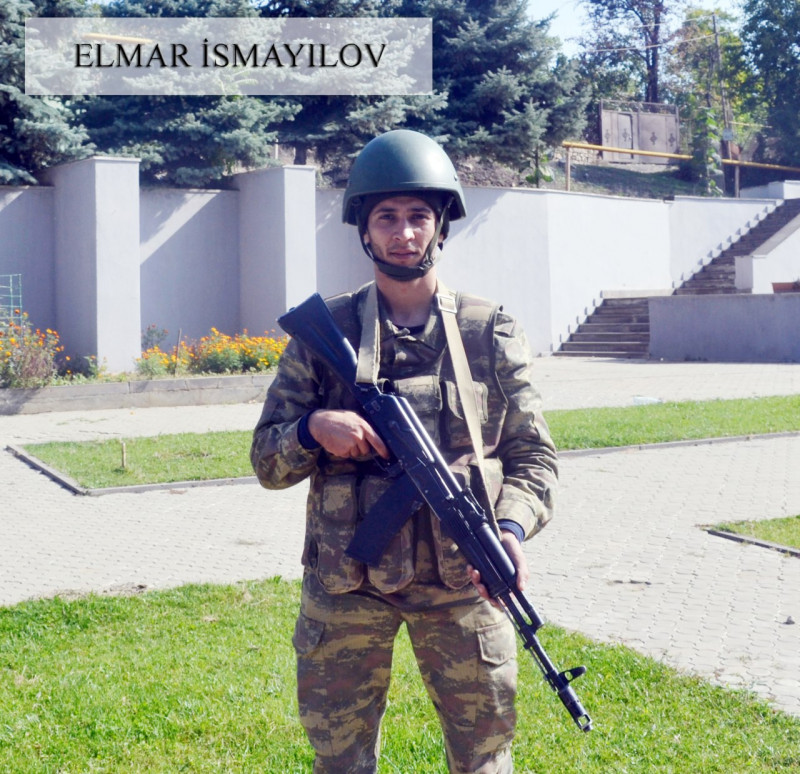 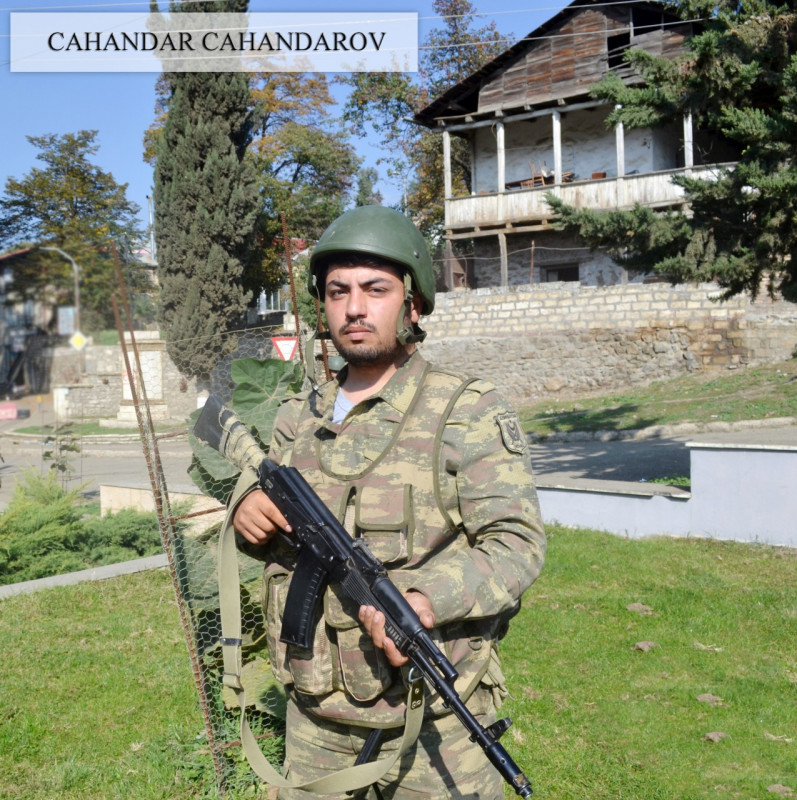