Armenian armed forces again launched rockets at Barda again.
According to the  General Prosecutor of Azerbaijan,  at least 21 civilians have been killed and 60 have been wounded in incident.
Hikmet Hajiyev, the Aide to President of Azerbaijan and the head of Foreign Policy Department of Presidential Administration confirmed terror attack on tweeter.

Update: Armenia used again Smerch missiles against Barda. Casualties among civilians are reported. Such delibarate WarCrimes of Armenia are deplorable.

"Act of genocide by Armenia against Barda city of Azerbaijan: number of deaths reaching to 20.Number of wounded more than 40. All are innocent civilians," Hajiyev wrote. 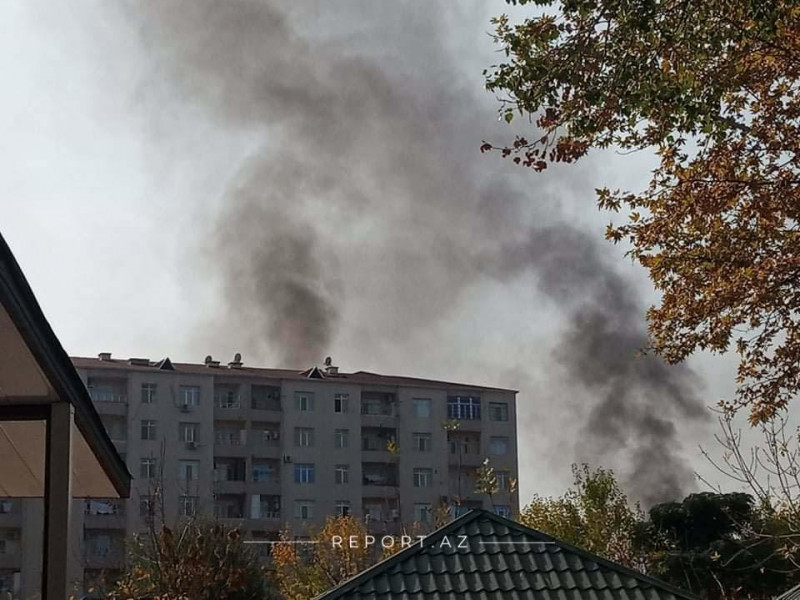 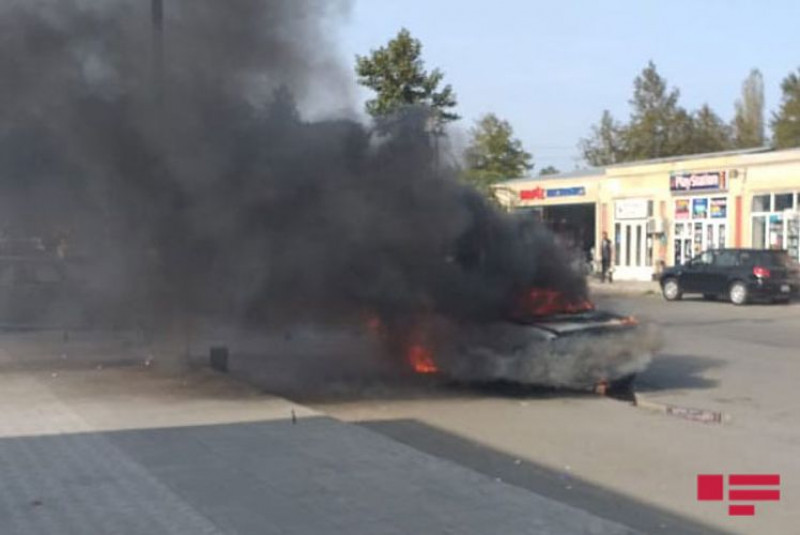 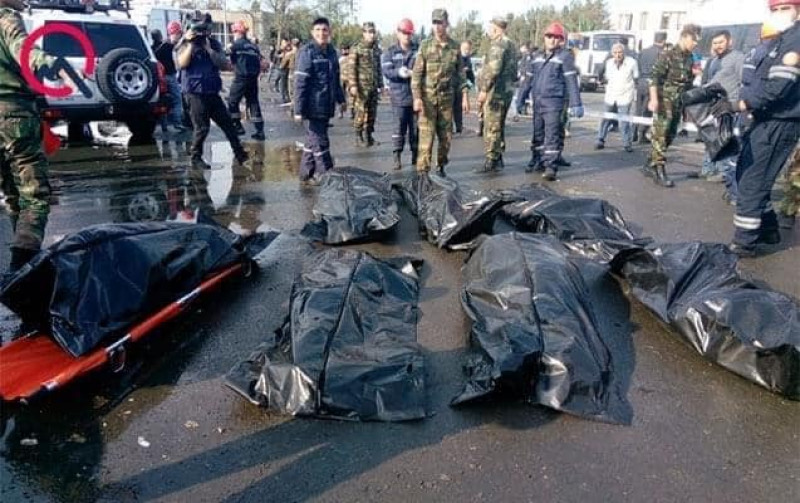