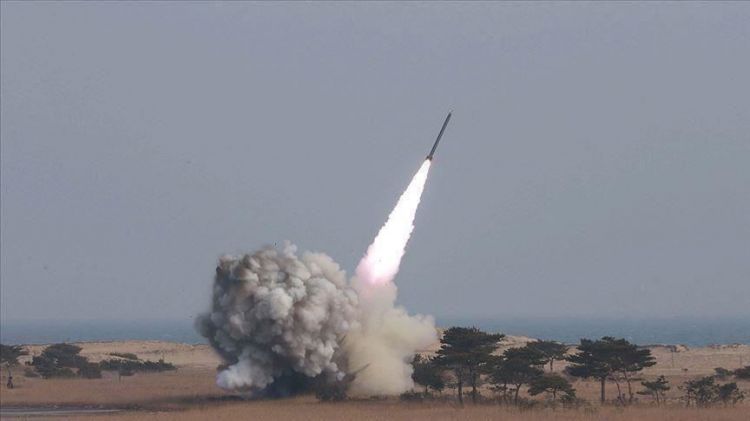 The terrorist Houthis were aiming to target the regions of Jazan and Khamis Mushait.

The Saudi-led Arab coalition said: “Several hostile Houthi attacks against civilians have been detected and thwarted.”

Such attacks are tantamount to war crimes, it added.

The coalition stressed that its forces were taking the necessary measures to protect civilians in line with international humanitarian law.

This persistence, he added, reflects the Houthis’ flagrant defiance of the international community and dismissal of all international laws and norms.

He urged the international community to assume its responsibilities and to take a decisive stance against the militias to halt these terrorist acts.