Will Champions League final move to UK because of COVID-19 travel restrictions?
Read: 302 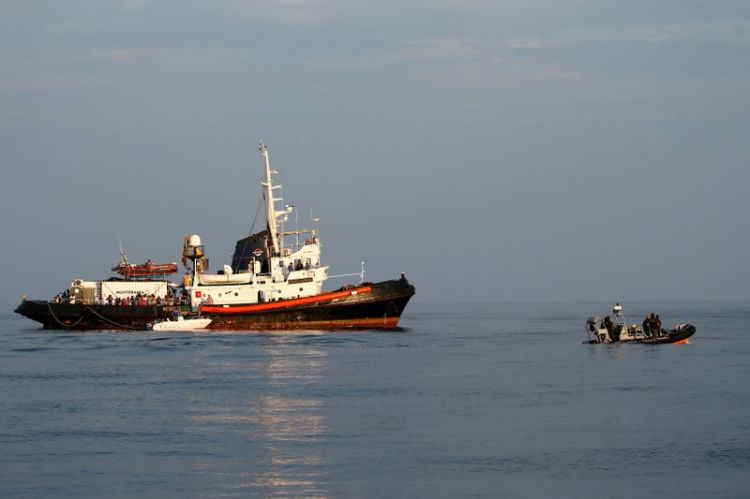 1 Ukranian soldier killed, another injured by Russian separatists in Donbas 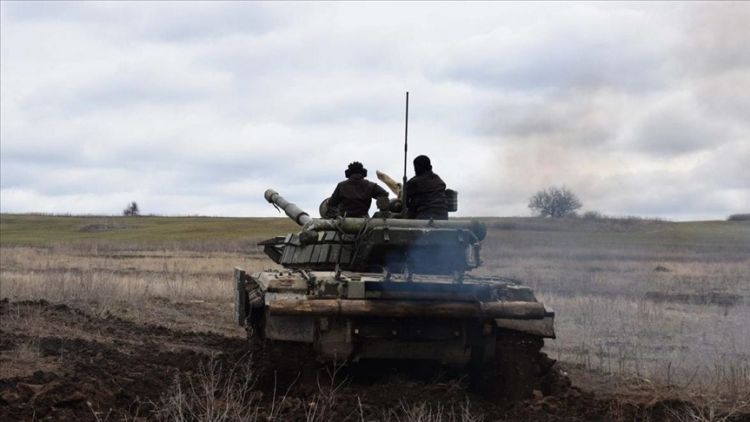 A Ukrainian soldier was killed and another injured on Sunday due to shelling by Russia-backed separatists in the eastern Donbas region, Andolu Agency reports.

There has been a recent spike in violence in Donbas where Kyiv's troops have battled separatist forces since 2014.